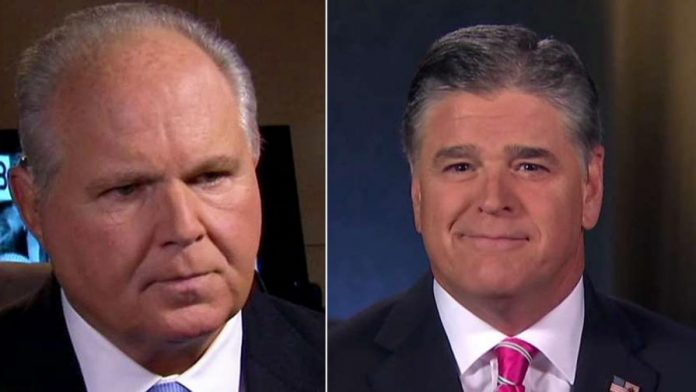 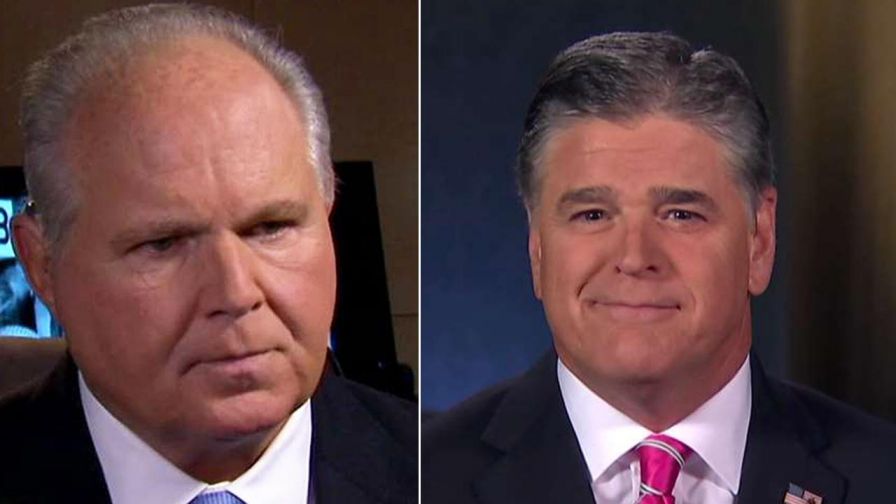 Conservative talk radio host Rush Limbaugh weighed in Thursday on the ongoing furor over NFL players kneeling during “The Star-Spangled Banner,” telling Fox News’ “Hannity” that “the left has hijacked this game.”

Previously a devoted pro football fan, Limbaugh told Sean Hannity that he did not watch Sunday’s slate of games after hearing of the planned protests by players and vowed “I’m going to be playing golf on Sundays now.”

The act of taking a knee during the pregame playing of the national anthem was started by then-San Francisco 49ers quarterback Colin Kaepernick last year. Kaepernick said his action was a protest of racial inequality and police brutality.

President Trump brought the protests back into the national spotlight Friday when he asked the crowd at an Alabama rally, “Wouldn’t you love to see one of these NFL owners, when somebody disrespects our flag, to say ‘get that son of a b—- off the field right now, out, he’s fired?'”

Those comments were condemned by NFL owners and dozens of players took a knee prior to the weekend’s games, which in turn brought a backlash from some fans.

On Thursday night, Limbaugh told Hannity that the league’s owners “have to be scared to death” by the protests and their fallout.