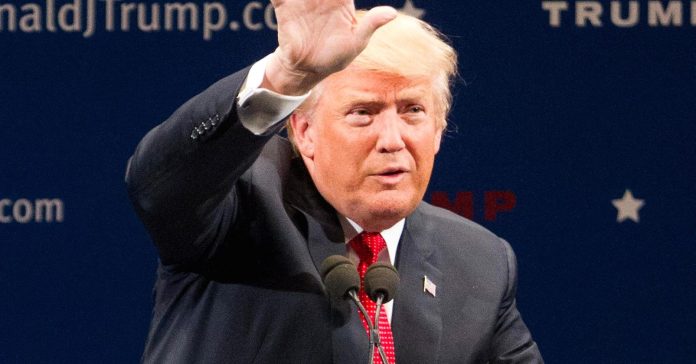 Speculation about Donald Trump’s presidency has moved the markets, but they may be getting ahead of themselves, according to one investor.

Peter Andersen, chief investment officer at Boston-based Fiduciary Trust told CNBC on Thursday that people shouldn’t invest on rumors, but rather wait for the facts to emerge.

The markets started with a very optimistic view of the Trump administration, but now they seem to have let off some steam, and according to Andersen, analysts are now going back and trying to get facts.

Still, he said, “there are not many facts to analyze at this point and it’s very important to differentiate between facts and speculation.”

According to Andersen, Trump’s failure to push a replacement for the Affordable Care Act has perhaps made the president realize that this isn’t exactly Business 101 and compromises are necessary in politics. On that, Andersen urged investors not to forget that Trump is “on a learning curve — as we all are trying to understand his learning curve”

“You could trade on every single day, the news of the day about Brexit and the negotiations for the next two years. Or you could set a course and say to yourself and your client: Let’s incrementally factor in as the data unfolds in a reasonable fashion,” he said.