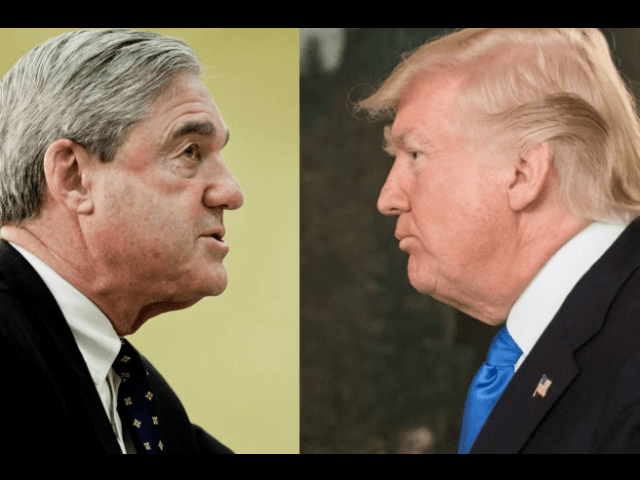 The Wall Street Journal reports that President Donald Trump’s lawyers are using an interview with the president as leverage for the Russian investigation to end.

The story cites “a person familiar with the discussions” between Trump’s lawyers and Special Counsel Robert Mueller’s legal team.

The investigation shows no sign of ending soon and has grown exponentially since it was originally launched to look into Russia’s attempt to influence the 2016 election and whether members of the Trump campaign knowingly colluded with Russia to defeat Hillary Clinton.

Trump’s attorney and the special counsel’s office declined to comment.

In January, Trump said he would be willing to testify to Mueller’s team — under oath.