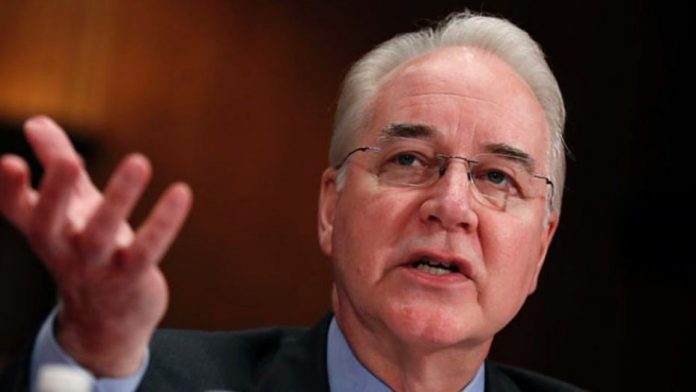 Tom Price resigned as HHS secretary on Friday, setting off a series of reactions. 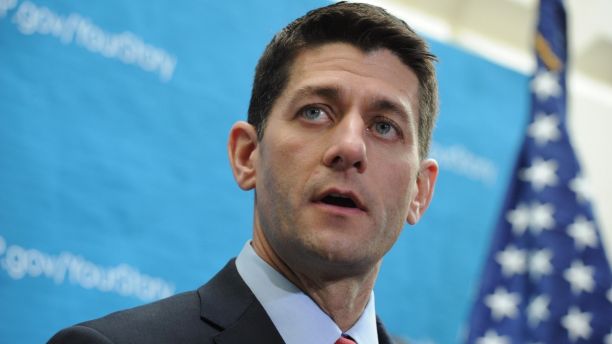 “Tom Price is a good man,” House Speaker Paul Ryan, R-Wis., said in a statement. “He has spent his entire adult life fighting for others, first as a physician and then as a legislator and public servant. He was a leader in the House and a superb health secretary. His vision and hard work were vital to the House’s success passing our health care legislation. I will always be grateful for Tom’s service to this country and, above all, his continued friendship.”

“The mission of the Health and Human Services secretary should be to support Americans’ health care, not take it away,” Senate Minority Leader Chuck Schumer, D-N.Y., said. “The next HHS secretary must follow the law when it comes to the Affordable Care Act instead of trying to sabotage it.” 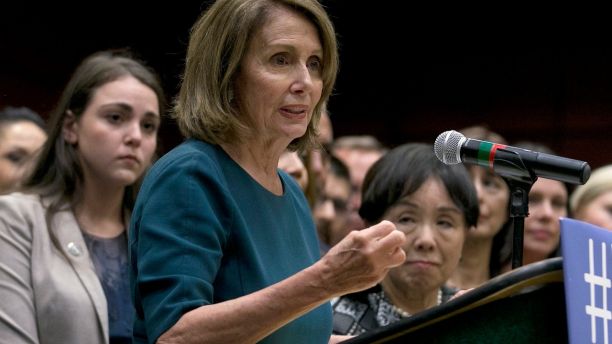 House Minority Leader Nancy Pelosi, D-Calif. called for the appointment of a new HHS secretary who will stop the “sabotage” of Americans’ health care.

“Secretary Price should never have been in this role in the first place,” House Minority Leader Nancy Pelosi, D-Calif., said in a statement. “The American people deserve a Secretary of Health and Human Services who believes in health care for all Americans.

“It’s time for this Administration to work with Democrats to improve and update the Affordable Care Act.  This pivot should start with the nomination of a new Secretary who will stop this Administration’s sabotage of hard-working Americans’ health care.”

“Those who work for the taxpayers need to get the most bang for the buck at all times. Unnecessary or expensive travel is to be avoided,” Sen. Chuck Grassley, R-Iowa said. “It’s not just the cost of flights. It’s also whether attending a conference or a meeting overseas and planning a vacation around those events is in the public’s best interests when there’s so much work to do and when the national debt is so high.

“Taxpayers wonder how priorities are set when they see things like that. I hope the President will stress the importance of all of this to everybody in his cabinet so the expensive flights stop, and we can focus on the important issues before us.” 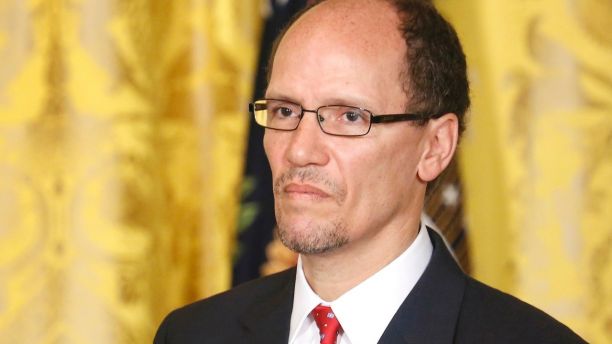 DNC Chairman Tom Perez blasted HHS Secretary Tom Price after his resignation saying he was working to take away people’s health care “on the taxpayer’s dime.”

“Only a cruel person would travel around the country trying to rip health care away from millions,” DNC Chairman Tom Perez said. “Only a Trump appointee would do it in a private jet on the taxpayer’s dime.

“When you serve as a member of the president’s cabinet, you’re serving the American people, not yourself. Voters deserve better, and they won’t forget this administration’s callous greed on Election Day.”

“Secretary Price has been a steadfast public servant during his years in the House and most recently as the leader at HHS,” Congressman Michael C. Burgess, M.D., R-Texas said in a statement. “As a fellow physician, I admire his dedication to his patients, the people of Georgia, and all Americans. It has been a pleasure to serve with Dr. Price in Congress, and I wish my friend all the best in his future endeavors.”