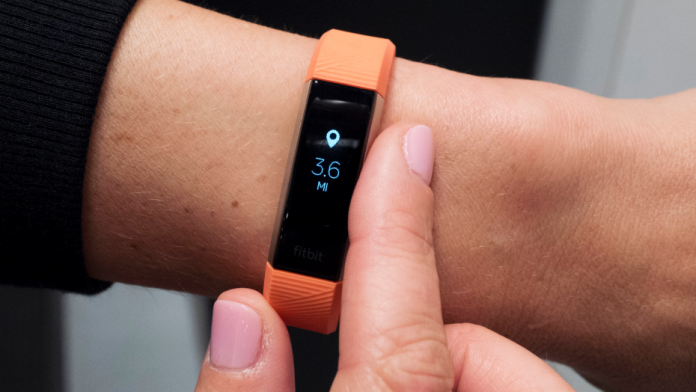 WASHINGTON –  The Pentagon is doing a broad review of how military forces use exercise trackers and other wearable electronic devices, in the wake of revelations that an interactive, online map can pinpoint troop locations, bases and other sensitive areas around the world.

Army Col. Rob Manning, a Pentagon spokesman, says the review will determine if there should be additional training or restrictions on the use of the devices, such as Fitbits.

The Global Heat Map, published by the GPS tracking company Strava, uses satellite information to map the locations of subscribers to Strava’s fitness service. The map shows activity from 2015 through September 2017.

Heavily populated areas are well lit, but warzones such as Iraq and Syria show scattered pockets of activity, possibly identifying military bases or other secure locations.