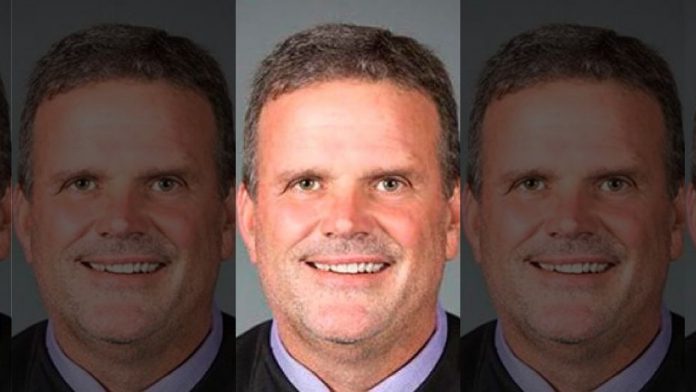 An Oklahoma judge who faced widespread criticism for letting a church camp rapist walk away with only probation earlier this year has let other child rapists avoid prison as well, according to a new report.

The newspaper said most of the cases involved child rapes and the outcomes were linked to problems that appeared after the cases were filed in court.

Hoch added that prosecutors may strike the deals because witnesses would refuse to testify or “additional evidence becomes available and renders a case less appealing to a jury.”

But judges don’t always have to approve the plea deals and several have told The Oklahoman that they would never consider only probation for an admitted child rapist.

In multiple other cases decided by a jury, a plea agreement or by choosing the punishment himself, Coppedge has sent sex offenders to prison, records viewed by the newspaper showed.

Coppedge, who hears cases from five different counties, did not respond to numerous requests for comment from the newspaper. 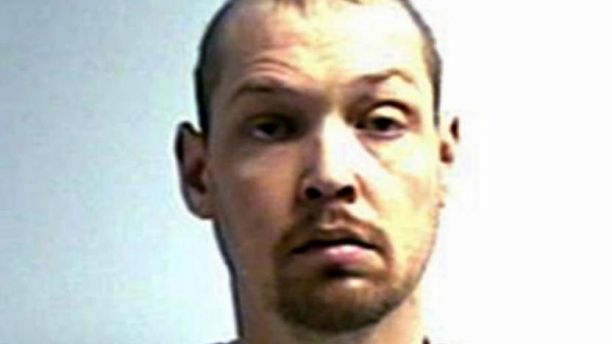 Benjamin Petty was convicted of raping a 13-year-old girl at a church camp.

Benjamin L. Petty, a Falls Creek camp cook, pleaded guilty to raping and sodomizing a 13-year-old girl in 2016 and was sentenced by Coppedge in January to 15 years of probation. Petty also is required to register as an aggravated sex offender and will have to wear an ankle monitor for two years, KFOR reported.

The victim’s attorney said the family was comfortable with the plea, according to a court transcript viewed by the station.

“The family consented to the plea agreement based on the representation by [David] Pyle that Petty would not serve meaningful time in prison due to his medical conditions,” Bruce Robertson, the victim’s attorney, told KFOR. “The family was not provided any other alternative.”

But Pyle, the prosecutor who reached that deal, was forced to quit because he did not consult with his boss beforehand, The Oklahoman reported.

“I want it to be known that I strongly disagree with the lenient manner in which the Benjamin Petty case in Murray County was prosecuted in many respects,” it quoted District Attorney Craig Ladd as saying in late January.

“Had I been kept apprised, I certainly would have had authority to stop the offer from being extended and would have done so,” Ladd also told KFOR.

Since then, more than 100,000 people have signed an online petition demanding Coppedge’s ouster, with one commenter calling the verdict “sheer insanity.”

Coppedge used to represent defendants as an attorney before he started his career as a judge.