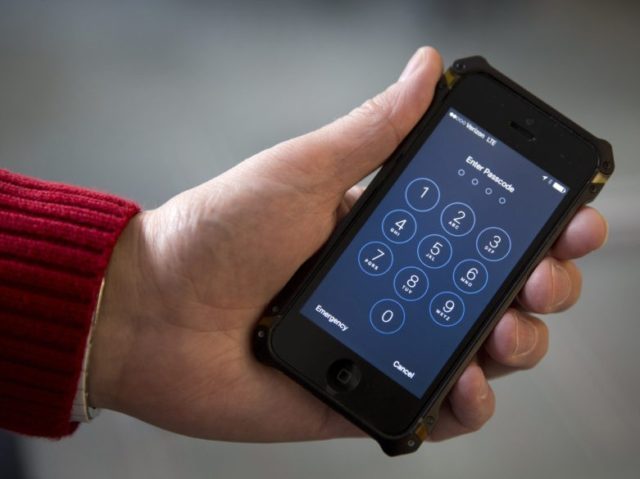 A new app hopes to combat raids by Immigration and Customs Enforcement officials.

The app, named Notifica, was designed as tool that illegal immigrants can use to alert others if they are caught during ICE raids, according to Fox News Tech.

More than 8,000 people have pre-registered to download Notifica, which is set to be released for iOS and Android starting April 10.

The app is designed to allow the user to preload 15 SMS text messages that they can send to family, friends, attorneys, doctors, bosses, and other important contacts notifying them that they’ve been caught in a raid.

The recipients of the SMS text message do not need the app to receive the message.

The app’s creator is 25-year-old illegal alien Adrian Reyna, who admits that the app isn’t going to stop deportations, according to Mashable.

“Pressing a button won’t end the deportation,” Reyna said. “But it will give many families like mine an added layer of security by communicating to them that we are moving into whatever emergency plan we have created.”

Breitbart Texas has reported extensively on the prioritization of criminal illegal aliens for immigration roundups, further noting that DREAMers can also expect protection from removal—assuming they do not commit crimes.