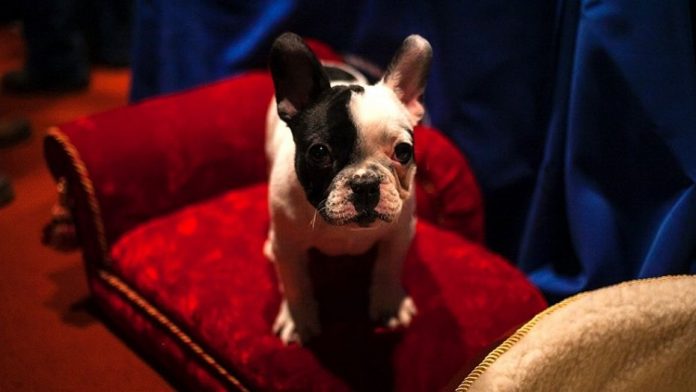 Starting Sunday, whatever happens in Vegas had better not involve animals.

In Nevada, more than 100 new laws are scheduled to take affect this weekend – including one that makes bestiality a crime, the Las Vegas Journal-Review reported.

Violators of the law can face penalties that include seizure of a person’s animals, losing the right to work in jobs that involve animals, and a requirement to undergo a mental health evaluation, the newspaper reported.

Other measures set to take effect include a requirement for law enforcement agencies to submit rape kits for testing within 30 days, and updates on the qualifications for a person to serve as a private professional guardian.

Click here for more from the Las Vegas Review-Journal.