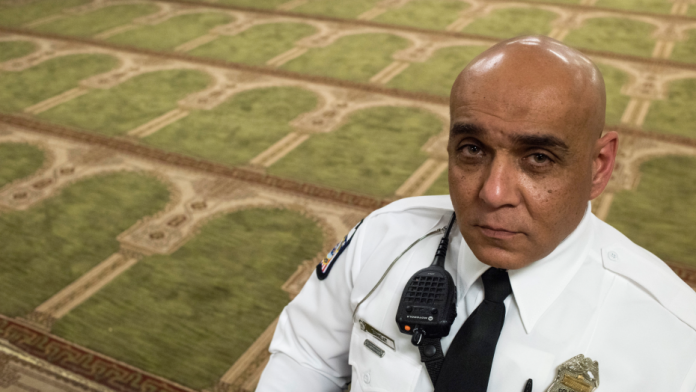 COLUMBUS, Ohio –  A Muslim officer has been tapped in Ohio’s capital to bridge gaps between police and the city’s growing immigrant population.

Other officers around the country have been appointment to achieve similar inclusion goals.

Bahgat has begun his job working with Somali and Bhutanese-Nepali refugees. He joins Columbus officers with outreach responsibilities to the black and gay communities.

Police Chief Kim Jacobs said her goal in appointing Bahgat is breaking down communication barriers preventing police from hearing from everyone in the city.