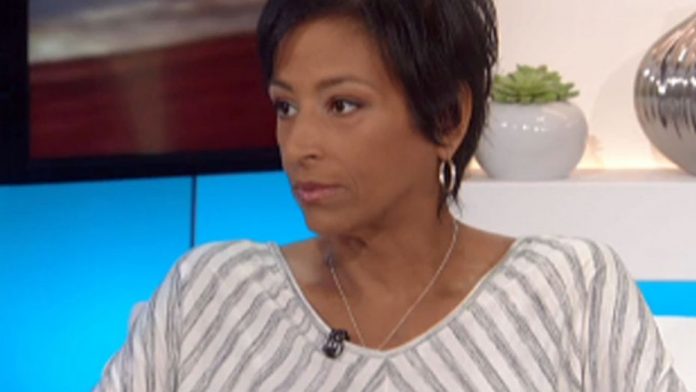 The mother of a 16-year-old Long Island girl killed by members of the MS-13 gang will be in the audience when President Trump delivers his State of the Union Address.

Evelyn Rodriguez, whose 16-year-old daughter Kayla Cuevas was found beaten and stabbed in September 2016 in Brentwood, has also been invited to the White House to speak to Trump before Tuesday’s national address, The New York Times reported Sunday.

She said her visit isn’t tied to the immigration debate that is front and center in Congress’s budget war.

“I just want what’s right to be done,” Rodriguez, 49, told the newspaper. “Everybody should put their political agenda aside and think about what’s going on in our country.”

Trump is likely to address the violent gang, founded in Los Angeles by Salvadoran refugees, and the dangers that illegal immigrants pose to Americans when he addresses the joint session of Congress.

Along with touting the economic successes of his first year in office, Trump is also expected to extend an olive branch to Democrats to encourage bipartisan cooperation on immigration and infrastructure.

White House officials have said the theme will be “building a safe, strong and proud America” and aims to set a more compromising tone for this year.