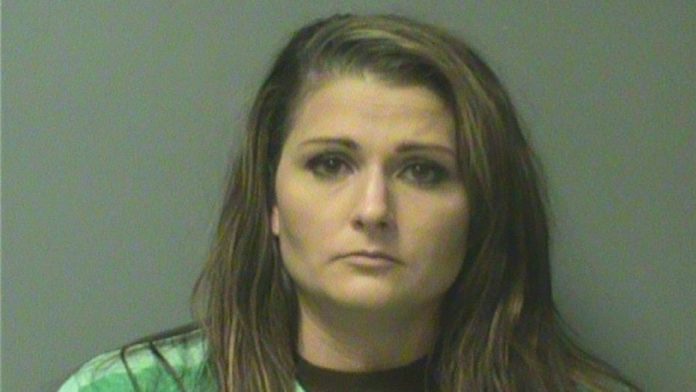 An Iowa mom who allegedly left her four kids at home while she went on a trip to Europe in September, entered a plea deal this week that may help her avoid prison time.

Authorities said Erin Lee Macke, 31, agreed in Polk County District Court to an Alford Plea, meaning she does not admit guilt but acknowledges that prosecutors have enough evidence to convict her — in this case on four counts of child endangerment, the Des Moines Register reported.

Macke faces up to two years in prison for each count, but under the plea deal she is eligible for probation, a deferred judgment and the possibility of bypassing prison altogether, the paper reported.

Prosecutors will also drop one count of making a firearm available to a person under age 21 at her April 19 sentencing, according to the paper. 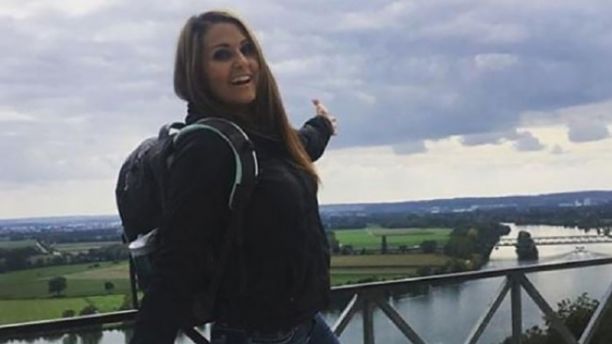 Police found Macke’s four children, ages 6 to 12, at her home Sept. 21. Officers responded to the home after the father of one of the children received a call about Macke taking off for Europe, the paper reported, citing police.

Authorities reached Macke in Europe and informed her to immediately come home.

After the story appeared in the national media, Macke’s ex-husband harshly criticized her on national television, saying he wasn’t surprised by her behavior.

Matthew Macke told the syndicated show “Inside Edition” that he was angry at Macke for leaving the children behind — but not shocked.

“In my eyes it was a clear, deliberate, intentional act,” he said.

Macke is no longer in custody of her children, and can currently only contact them through supervised phone calls, the paper reported, citing court documents.