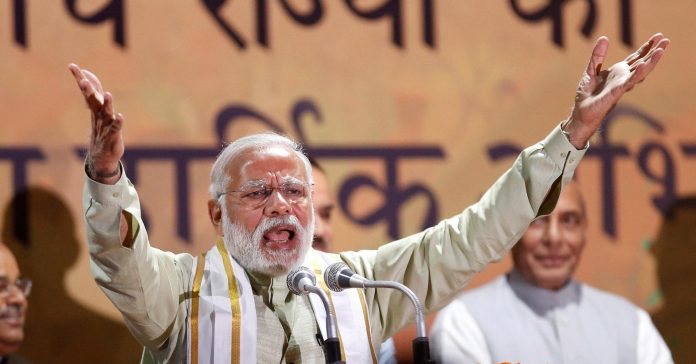 Authorities in the third-largest economy in Asia announced last week their plans to inject 881.4 billion rupees ($13.8 billion) into 20 state-run lenders by March. But to receive the much-needed funds to clean up their balance sheets, the banks must implement a series of reforms.

“What the government has done is extremely necessary for the near term, which is you simply need to recapitalize these banks appropriately,” Srikanth Vadlamani, a vice president and senior credit officer at Moody’s, told CNBC.

“At the same time, the government recognizes that there are significant corporate governance issues and they have been saying that capital infusion will be accompanied by corporate governance reforms. But when we look at what are the actual reforms that have been announced, we think they fall far short of what is really required,” he added.

The reforms requested by the government include having board members monitor a bank’s performance more frequently, improving due diligence when handing out loans and implementing a better system to recover stressed assets. Those measures, while helpful, are merely the “fine tuning” of some internal processes, noted Vadlamani.

“(The banking trouble) has not been a one-off phenomenon. There are structural underlying corporate governance issues and we don’t think the government goes far enough to address them,” he said.