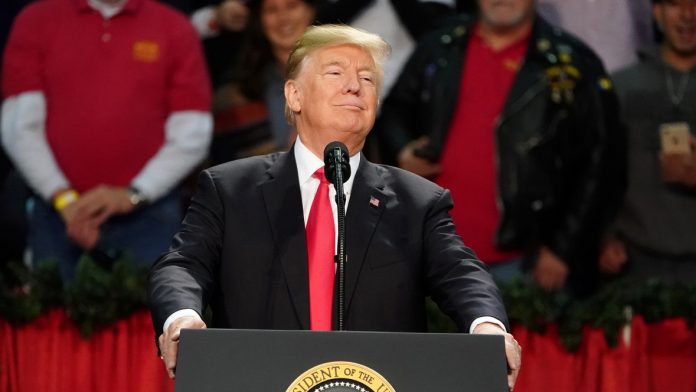 Members of U.S. Congress poke fun at the error online

Tickets inviting attendees to U.S. President Donald Trump’s first official state of the union address are being reissued over a typo.The tickets read, “Address to the Congress on the State of the Uniom.”

Lawmakers had fun with the glitch: “Looking forward to tomorrow’s State of the Uniom,” Sen. Marco Rubio of Florida tweeted with a picture of the invite.

Rep. Raul Grijalva of Arizona used the glitch to take a jab at the secretary of education: “Just received my ticket for the State of the Union. Looks like BetsyDeVosEd was in charge of spell checking… .SOTUniom”

The House sergeant-at-arms is responsible for printing and distributing the tickets. An official said a correction was immediately made and all but about a dozen tickets have been exchanged.