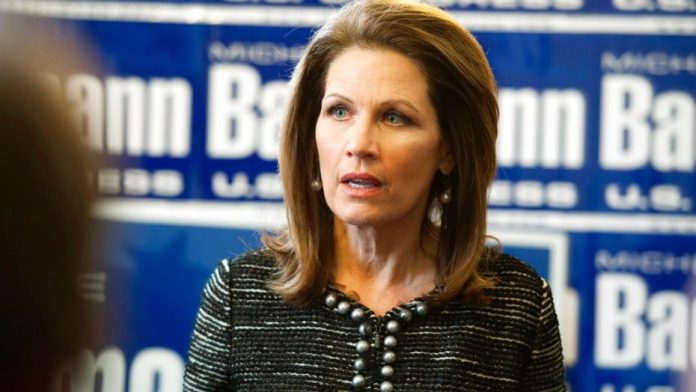 “I’ve had people contact me and urge me to run for that Senate seat,” Bachmann said recently on televangelist Jim Bakker’s television show. “And the only reason I would run is for the ability to take these principles into the United States Senate and to be able to advocate for these principles.”

AL FRANKEN RESIGNS: HERE’S WHAT HAPPENS TO HIS SENATE SEAT

Bachmann, a religious conservative who served four terms in Congress, said she and her husband are considering the option to run for Franken’s Senate seat, but said there’s “a price you pay” when running for a political office of that stature.

“The question is, is it—should it be me? Should it be now? But there’s also a price you pay. And the price is bigger than ever because the swamp is so toxic,” Bachmann said, noting her and her husband “aren’t money people.” 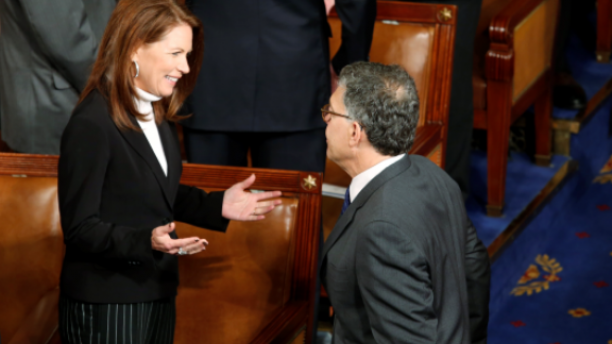 The one-time Republican presidential candidate said it’d be pricey to “defend yourself … You can have frivolous lawsuits filed against you all the time and then what do you do?”

“If you’re going against the tide in D.C., if you’re trying to stand for biblical principles in D.C. and you stick your head up out of the hole, you know, the blades come whirring and they try to chop you off,” Bachmann said. “This is not an easy place to be.”

Bachmann unsuccessfully ran for the Republican Party nomination in the 2012 presidential race, and is a deeply conservative Republican with a history of making controversial statements, including suggesting in 2012 that the federal government was being overtaken by the Muslim Brotherhood.

Franken officially resigned from his Senate seat Tuesday after numerous sexual misconduct allegations were made against him late last year. Minnesota Lt. Gov. Tina Smith, who was selected to take over Franken’s seat, is expected to be sworn in Wednesday morning.