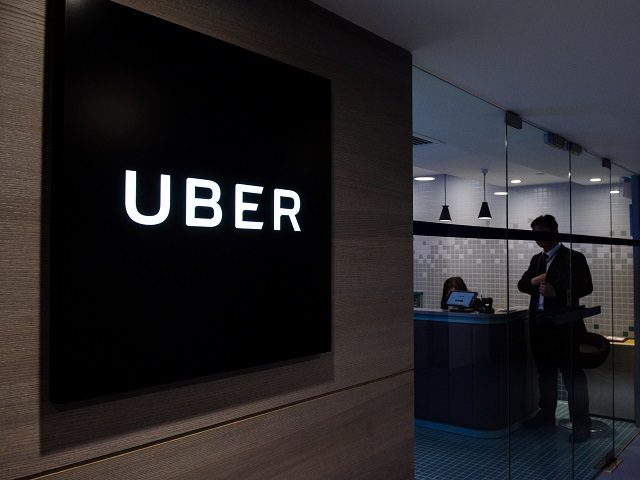 Ride-sharing company Uber has demanded that their advertisements be removed from Breitbart News claiming that they want “nothing to do with” the website.

An Uber spokesperson claimed, “Fetch was running a wild west of online advertising fraud, allowing Uber ads on websites we wanted nothing to do with.” It seems that Uber is so determined to remove their advertisements from Breitbart that they do not want readers of one of the most popular websites on the Internet as customers.

Ironically, Uber themselves have been the subject of a number of lawsuits, including multiple sexual harassment lawsuits and an investigation that saw as many as 20 Uber employees fired from the company and another 31 placed in counseling.

Shortly after this, Uber’s then-President of Business in the Asia Pacific, Eric Alexander, was fired for sharing the medical records of a customer in India that was raped by her driver in 2014. Alexander reportedly obtained the victim’s medical records while in India and shared them with CEO Travis Kalanick and V.P. of Business Emil Michael.

Uber is also under criminal investigation over the company’s alleged use of “Greyball” software, which reportedly allowed Uber to hide cars from regulators and law enforcement.

Former Uber CEO Travis Kalanick came under fire in March after a video emerged of the CEO arguing with an Uber driver about pay rates. After the driver complained about the sudden cut to driver pay rates, Kalanick responded, “Some people don’t like to take responsibility for their own shit. They blame everything in their life on somebody else. Good luck!” Kalanick stepped down as CEO in June.

Uber is also facing a lawsuit from Waymo, an autonomous car company owned by Google parent company Alphabet. Waymo alleges that former employee Anthony Levandowski, who joined Uber, stole self-driving car tech from Waymo and passed it to Uber. Uber ultimately fired Levandowski after he refused to turn over allegedly stolen documents, but Waymo alleges Kalanick was aware Levandowski was in possession of allegedly stolen information from Waymo before he was let go.

Uber also lost its license to operate in London this month, with the city’s public transport body saying Uber “showed defects in its approach to reporting serious criminal offences, obtaining medical certificates on the health of its drivers, and of blocking investigations into the company.”

Apparently, alleged sexual harassment in the workplace, the sharing of a rape victims’ medical records, the alleged use of software to evade regulators and law enforcement agencies, and supposed corporate espionage are acceptable to Uber, but advertising on a website like Breitbart News — which reaches approximately 45 million devoted readers a month and ranks above sites such as ESPN, CBS News, and Yahoo for Facebook publishers — is unacceptable.

Lucas Nolan is a reporter for Breitbart News covering issues of free speech and online censorship. Follow him on Twitter @LucasNolan_ or email him at lnolan@breitbart.com.