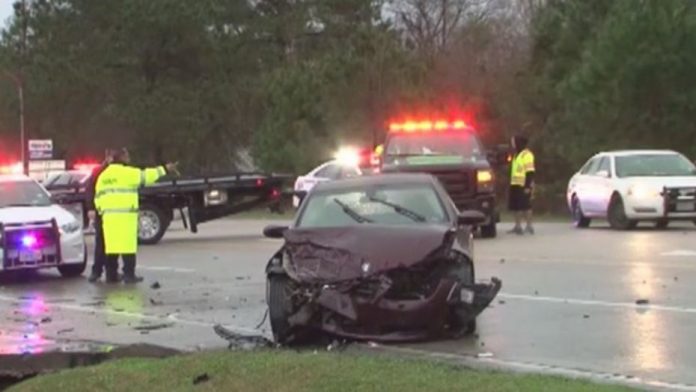 A man shot and killed himself after causing a wrong-way crash involving four vehicles outside of Houston.

A man shot and killed himself after causing a wrong-way crash involving four vehicles north of Houston on Sunday, officials said.

The Harris County Sheriff’s Office said the crash happened around 4:30 p.m. when the man, who has not been identified, was driving westbound on Louetta Road in Spring, Texas. At some point he turned onto a side street heading toward oncoming traffic — a decision Senior Deputy Thomas Gilliland of the Harris County Sheriff’s Office said did “seem deliberate.”

The man then drove into three other vehicles before coming to a stop.

“The male subject got out, walked over to a couple of cars and was speaking to people, individuals,” Gilliland told reporters. “Went back to his vehicle, walked around his car, got back into his vehicle and indications are now that he shot himself while he was inside the vehicle.” 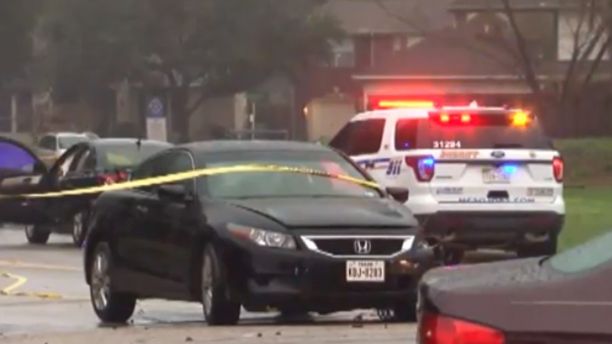 The man who caused the wrong-way crash was not immediately identified.

Gilliland said there was only one shot fired inside the vehicle by the man, armed with a pistol.

Ryaan Boyd, who was involved in the crash, told FOX26 Houston he had a “head-on collision” with the man.

“I blacked out for like three seconds, five seconds and immediately I got out of the car just make sure I was okay. We waited for about 25 minutes and the guy never comes out,” he said.

One other person involved in the crash was injured and taken to the hospital with minor injuries, according to Gilliland

Authorities are now looking into the background of the deceased driver and what may have motivated him to take his own life.

“We are trying to determine exactly what is in this man’s past or what was happening as far as to take his own life here on the scene for something as mundane as a four-car accident,” Gilliland said.