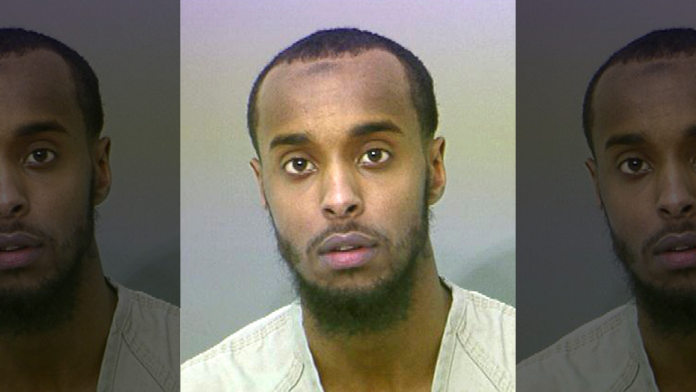 COLUMBUS, Ohio –  A court filing shows an Ohio man who plotted to kill U.S. military personnel in Texas asked a federal judge to deport him instead of sending him to prison.

Mohamud was born in Somalia and came to the U.S. at 2 years old. He told the judge that he didn’t want to leave his family and return home but called his proposal just and fair.

Mohamud said in court that what he did was wrong and he fell into the trap of radicalization.