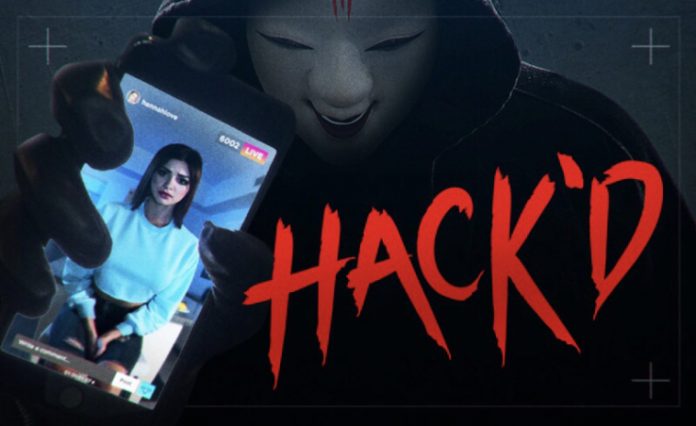 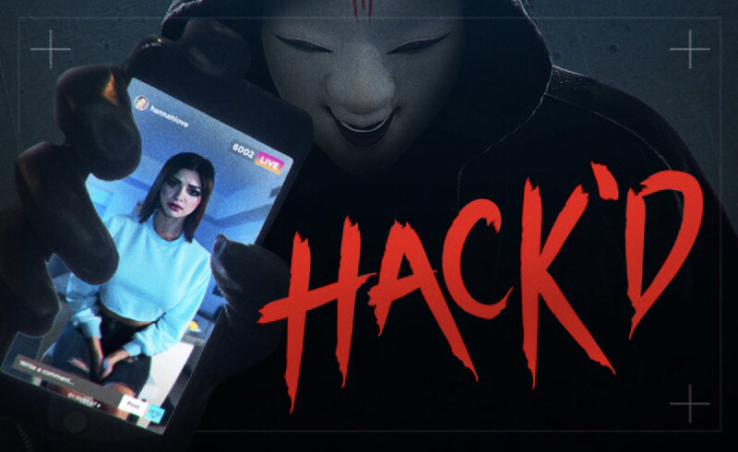 Mammoth Media has raised a $13 million Series A funding to create what it calls “entertainment experiences for the mobile-first generation.”

Mammoth isn’t not the first startup to pitch itself as reinventing entertainment for smartphones, but for the most part, that message has come from gaming companies. Co-founder and CEO Benoit Vatere said he wanted to take the mobile-centric approach beyond gaming and social media.

Rather than “mixing social and media,” Vatere said the focus at Mammoth is “content and content alone.” That doesn’t mean excluding social entirely. For example, Mammoth made the Wishbone app, where users can vote on things “Who’s cuter?”, but Vatere said Wishbone is more like America’s Funniest Home Videos than it is a social networking app — the focus is on creating shareable content, not on talking to your friends.

Mammoth also created Yarn, one of the apps delivering fiction in a text message format. The company says that the average Yarn subscriber (pricing starts at $2.99 per week) spends 50 minutes reading in the first week. According to App Annie, Yarn been the number one books app in a number of countries, including the United States.

The app recently launched Hack’d, a horror series featuring Musical.ly star Kristen Hancher. Vatere said we can expect to see more series starring social media influencers — after seeing reaction videos to Yarn content, his team thought, “Why not, instead of having them react to the story, have them in the story itself?”

Vatere also plans to continue launching new apps. The idea is to continue experimenting with new formats, which means some of the apps probably won’t take off, but he’s hoping to launch “one very successful experience” each year. This also requires a sustainable and repeatable model for building audiences.

“Virality is key to helping growth, but virality cannot sustain a business,” Vatere said. “You have to be able to do user acquisition properly … You need to udnerstand how much you can afford per user.
We have the engine that tells us that.”

The funding was led by Greylock Partners, with participation from Science Inc., the venture studio where Mammoth was incubated. Greylock’s Josh Elman wrote that he’ll be joining the Mammoth board, and he noted that this is his first investment in Los Angeles.

“I’m #longLA and I believe there will be many more great companies that bridge technology and entertainment and LA will be a great place for those companies to grow and prosper,” Elman said.