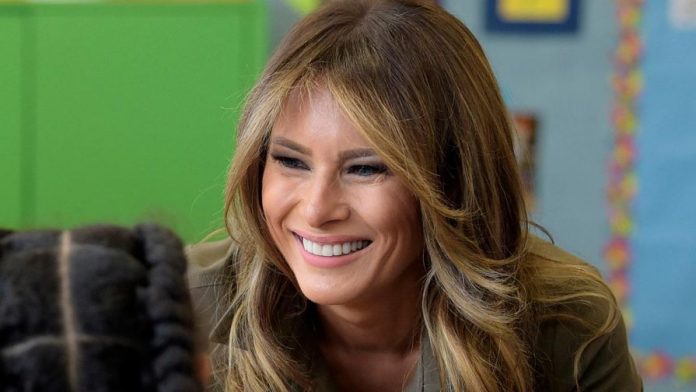 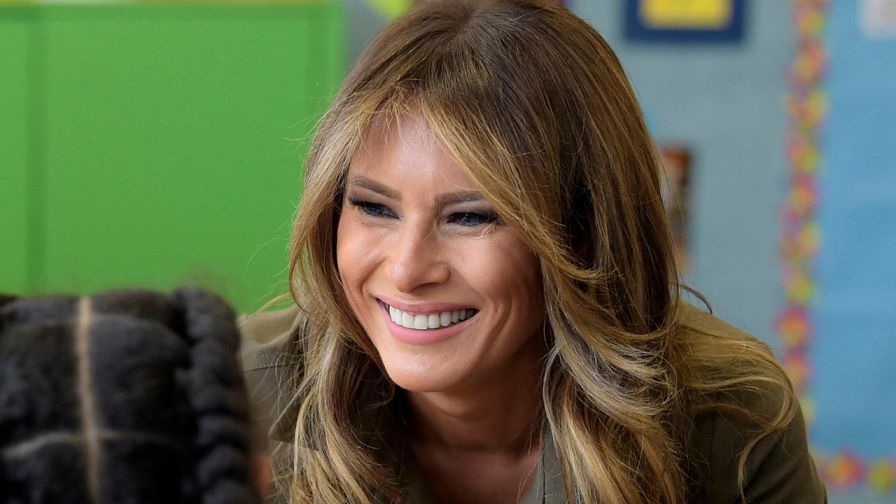 The Massachusetts elementary school librarian who rejected Dr. Seuss books donated by First Lady Melania Trump because the publication’s artwork contained “racist mockery,” was previously photographed dressed as the Cat in the Hat and holding a “Green Eggs and Ham” themed breakfast.

Liz Phipps Soeiro was busted Friday by Twitter users after she snubbed the First Lady’s donation to the Cambridgeport Elementary School. Soeiro wrote in a letter to Trump that the school could not accept the books, which included: “The Cat in the Hat,” “Oh, the Places You’ll Go!” and “Green Eggs and Ham.”

Yet Soeiro was seen in a March 2015 photo from the school’s Twitter account holding a Cat in the Hat doll in one hand, a Green Eggs and Ham book in the other and Dr. Seuss-style stockings and hat — and smiling while doing so.

But Soeiro said the school would “not be keeping the titles” for its collection because the institution “does not have a “NEED” for the books.

It was unclear if the school actually rejected the titles.

“I work in a district that has plenty of resources, which contributes directly to ‘excellence,’” Soeiro wrote. “My students have access to a school library with over nine thousand volumes and a librarian with a graduate degree in library science.”

“Another fact that many people are unaware of is that Dr. Seuss’s illustrations are steeped in racist propaganda, caricatures, and harmful stereotypes,” Soeiro wrote, giving  examples of “If I Ran a Zoo” and “And to Think That I Saw It on Mulberry Street” as clear “racist mockery” in Seuss’ art.