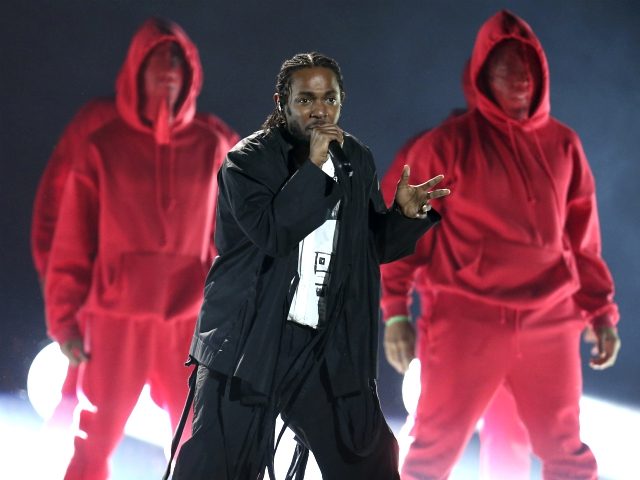 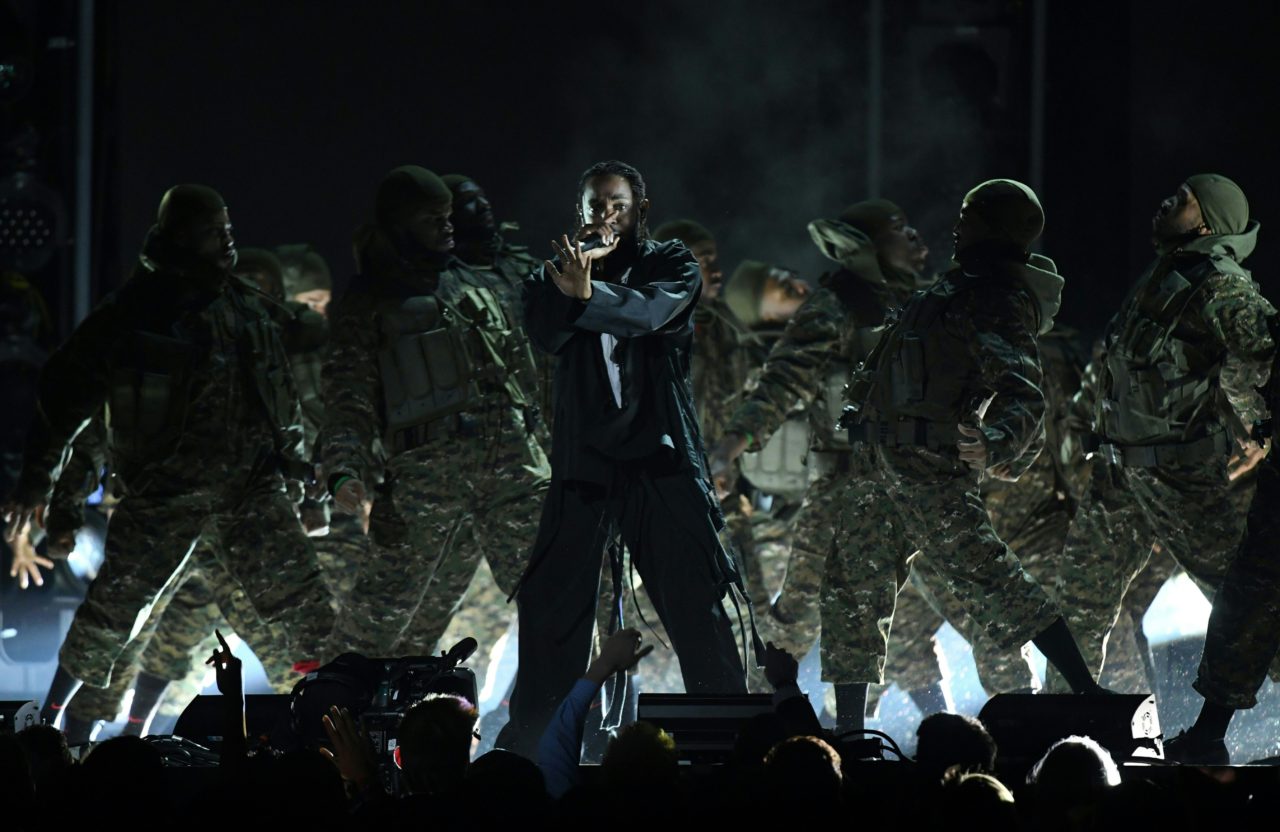 Lamar’s performance was interrupted, briefly, by comedy legend Dave Chapelle who took the stage to give a political message. “Hi. I’m Dave Chapelle. And I just wanted to remind the audience that the only thing more frightening than watching a black man be honest in America is being an honest black man in America. Sorry for the interruption. Please continue.”

Lamar, a seven-time Grammy winner with seven nominations this year, soon retook centerstage and finished up his performance at Madison Square Garden with a bombastic perforce of his hit single “Humble.”

Be sure to stay locked on the Breitbart News Grammy live wire here.