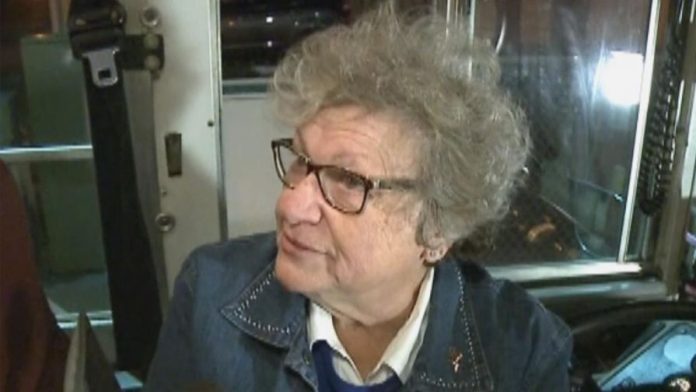 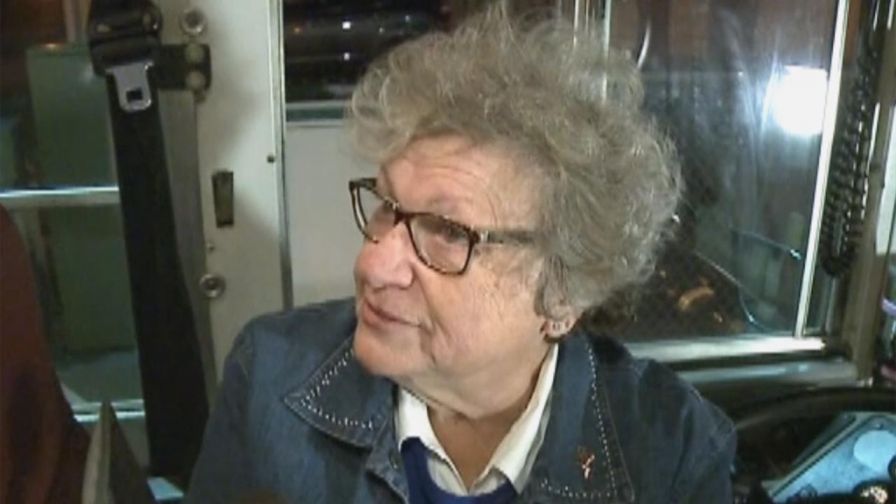 A Kansas bus driver makes it her highest priority to boost the morale of the students she picks up and drops off every day.

Jan Dumcum, of Goddard, Kan., has been driving the bus in the school district for five years, KAKE reported. Dumcum’s bus, similar to many other yellow school buses on the outside, has a totally different atmosphere once you step inside.

Dumcum decorates her bus to match the holiday. She told KAKE her vehicle is festive to make students feel “good about themselves.”

“Everything that is up here has a purpose. I want them (the students) to feel good about themselves. I want them to feel like they can do anything,” Dumcum told KAKE.

Dumcum also keeps a bell by the door that the students ring to remind her they were going to have a “good day.”

“I decided they would announce they were going to have a good day by ringing the bell and in the evening when they rang the bell, they had a good day,” the bus driver said.

Dumcum said the safety of the children was her main priority but was cautious of the drivers who fail to stop behind the bus.

“There are people on that street that can’t give me three minutes to get my kids safely and that’s very frustrating,” the driver said.

The bus, which is currently decorated for Halloween, will also be adorned for Christmas. KAKE said the bus would be embellished with lights to help students get into the holiday spirit.

“I want everybody in this school district that rides my bus to know that the sky’s the limit. You can do anything,” Dumcum said.