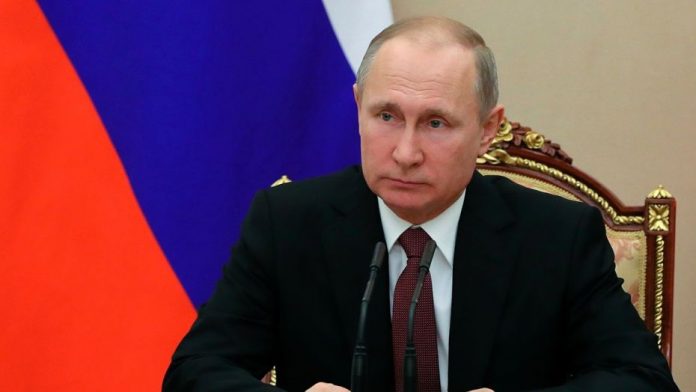 The group released 42 redacted pages of the documents after obtaining them via a Freedom of Information Act lawsuit against the State Department.

The documents included news reports on Russian government officials working to forge relationships with far-right parties in Germany, France and Austria — including paying their members to “travel to conferences in Crimea and Donbass [Ukraine], where they stoutly defend Russian policy. “

Other documents in the cache concerned Russian efforts to undermine sanctions placed on it by the European Union, spread disinformation in the Czech Republic, disrupt the 2016 parliamentary elections in Montenegro and create rifts between the U.S. and Turkey. 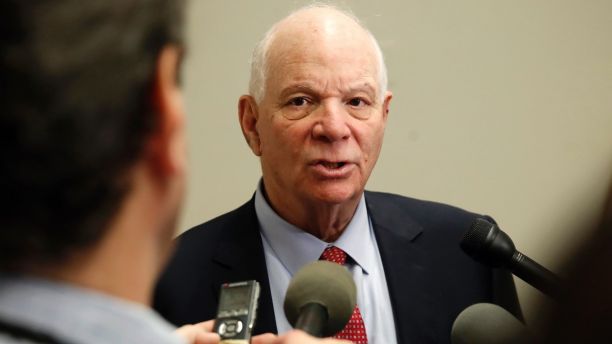 “Judicial Watch will pursue information on who pulled this classified information, who authorized its release, and why was it evidently dumped just days before President Trump’s inauguration.”

In March, The New York Times reported that Cardin had requested documents on Russian involvement in elections from the State Department and shared them with Republicans on the Foreign Relations Committee. The Times report claimed that the Obama administration was working to spread intelligence about Kremlin attempts to undermine the 2016 U.S. presidential election as well as alleged meetings between Trump associates and Russian officials.

Later that month, former Deputy Assistant Secretary of Defense Evelyn Farkas admitted to MSNBC that she had urged “people on [Capitol] Hill” to “get as much intelligence as you can, before President Obama leaves [office].”

Farkas said she was worried that “the Trump folks – if they found out how we knew what we knew about their … the Trump staff dealing with Russians – that they would try to compromise those sources and methods.”

The documents released by Judicial Watch Wednesday do not appear to mention Trump or detail alleged Russian actions regarding the U.S. vote.