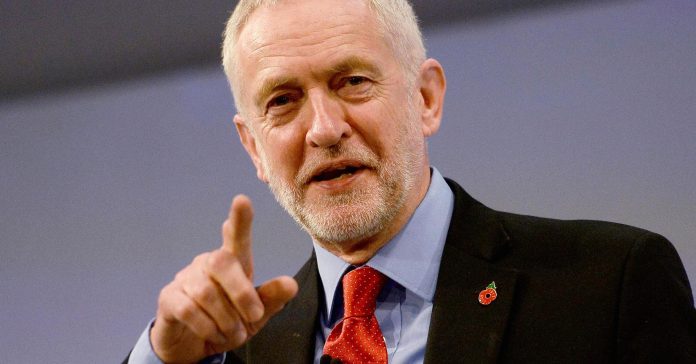 Jeremy Corbyn, the leader of the U.K.’s parliamentary opposition, unveiled his party’s plan for Brexit, saying the country should stay in a permanent customs union with the EU after it leaves.

Corbyn, from the left-leaning Labour party, said he favors staying in the customs union — a trade agreement that eliminates customs duties between EU member states. This is in direct contrast to the ruling Conservative party, which sees membership as potentially stifling any future agreements the U.K. might make with countries like China and India.

“Labour would seek to negotiate a new comprehensive U.K.-EU customs union to ensure there are no tariffs with Europe and to help avoid any need whatsoever for a hard border in Northern Ireland,” Corbyn said in a speech in the English city of Coventry Monday.