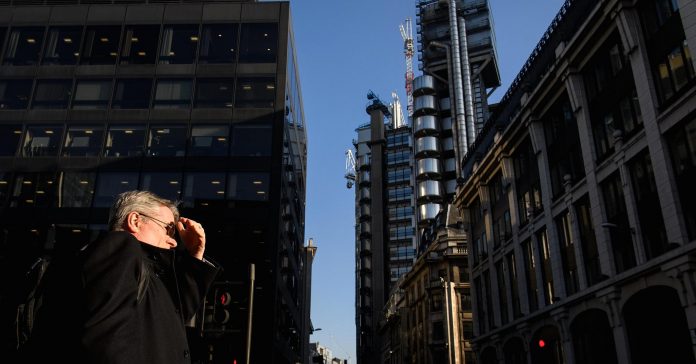 Speaking to CNBC Thursday, Nelson said Brussels had been selected from a shortlist of European countries for its strong talent pool and geographical location in the “heart of Europe.” The firm is expected to employ new staff within “the tens rather than the hundreds.”

“We chose Brussels because Lloyd’s is a market, not a company, and we needed to find a country with the regulatory bandwidth to deal with Lloyd’s, who had an understanding of Lloyd’s, who were sufficiently flexible to allow us to operate as a market,” he said.

The announcement comes as the insurer released its annual results. Pre-tax profits came in at £2.1 billion for 2016 ($2.6 billion), the same as last year, while return on capital was slightly lower for the year at 8.1 percent (9.1 percent in 2015).

Currently, Lloyd’s has 11 percent penetration across Europe but Nelson said he is hopeful that the new office will help to boost this. “It’s possible that by being there (in Brussels), putting us closer to the customer, we might increase our penetration. Over and above that, I think having an efficient structure in the EU may well attract more carriers to come onto the platform. That’s a long-term view but we are hopeful,” he said.