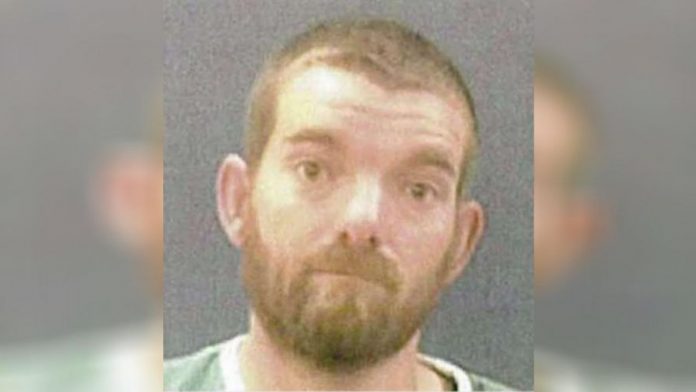 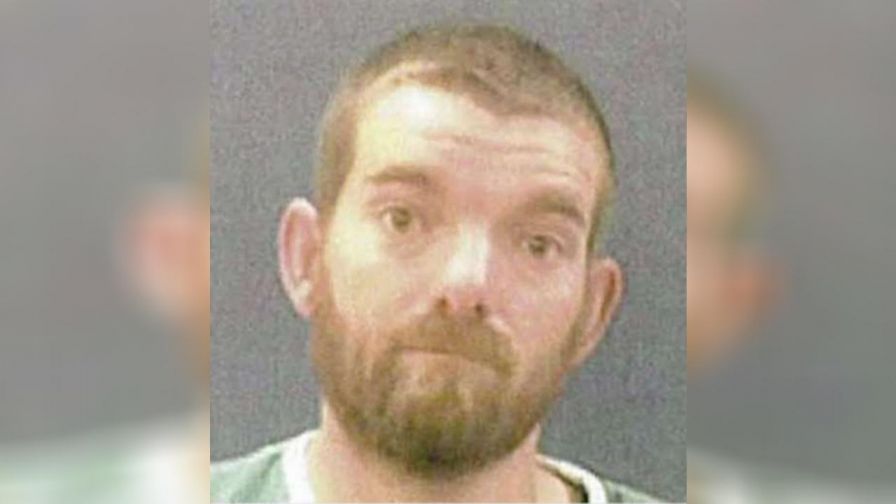 INDIANAPOLIS –  Indiana investigators are looking into whether a man arrested in Colorado for allegedly threatening people along a hiking trail with a hatchet could be linked to the February killing of two teenage hikers in Indiana.

Sgt. Kim Riley, of the Indiana State Police, said the agency is speaking with Colorado authorities about 31-year-old Daniel Nations to determine if he could be a suspect in the killings of 14-year-old Liberty German and 13-year-old Abigail Williams.

Nations, a convicted sex offender who has lived in Indiana, was arrested Monday in Woodland Park, Colorado, in connection with recent cases where people were threatened with a hatchet on a popular hiking trail near Monument, which is about 50 miles (80 kilometers) south of Denver.

Riley said the first question is whether Nations was in Indiana on Feb. 13, when the teens vanished while hiking near their hometown of Delphi, about 60 miles (100 kilometers) northwest of Indianapolis. Their bodies were found the next day.

“We have to look at whether he was even here at that time and then we’ll go from there,” Riley said Thursday.

In a news release, the State Police cautioned that it has received thousands of photos of people alleged to look like a composite FBI sketch released July 17 of a man who is considered the main suspect, and that it investigates all of those tips.

“We will give the same attention to the person arrested in Colorado, but right now there is nothing that definitively connects this person to our investigation,” the statement said.

Nations is jailed in Teller County, Colorado, on a charge of possession of a weapon by a previous offender. The charge isn’t related to the hatchet threats, but threat-related charges are pending, said Jacqueline Kirby, a spokeswoman for the El Paso County Sheriff’s Office.

It wasn’t immediately clear if Nations has an attorney who could speak on his behalf.

He was pulled over and arrested Monday in a car with expired Indiana plates, and KCNC-TV in Denver reports that his wife and two children were with him in the car.

Police previously released two grainy photos of the suspect and an audio recording of a man saying “down the hill.” That evidence came from German’s cellphone.

No arrests have been made in the killings of the Indiana teens, who were slain after a relative dropped them off for a day of hiking near Delphi. Authorities have not disclosed details of their killings.

“We pray that the truth will be revealed and we will keep searching for answers and passing out fliers until Abby and Libby’s killer is behind bars,” she said.

This story has been corrected to reflect that Nations is jailed in Teller County, Colorado, not El Paso County.