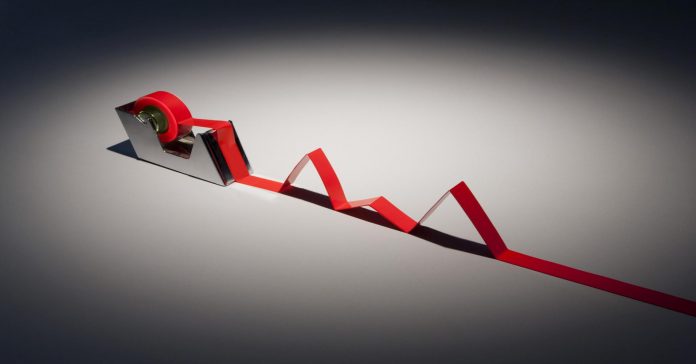 The sweeping order directs every federal agency to establish a task force to ensure each has a team to research all regulations and take aim at those deemed burdensome to the U.S. economy and designate regulatory reform officers within 60 days and must report on the progress within 90 days.

“Excessive regulation is killing jobs, driving companies out of our country like never before,” Trump said before signing the order. “Every regulation should have to pass a simple test; does it make life better or safer for American workers or consumers?”

The effort is part of a Republican push to undo many of the actions of former President Barack Obama, who left office last month after two four-year terms.

In 1981, President Ronald Reagan created a presidential task force on regulatory relief but that effort did not establish task forces at the cabinet level. Other presidents including Bill Clinton and George W. Bush, carried out attempts to reduce or streamline government regulations.

Trump’s order requires agencies to “measure and report progress in achieving the president’s directives.” Each task force will make recommendations on which regulations to repeal or simplify, Trump said.

The order says agencies should seek to repeal regulations that “inhibit job creation,” are “ineffective,” impose costs that exceed benefits or “create a serious inconsistency or otherwise interfere with regulatory initiatives and policies.”

Trump on Friday said the United States does not need “75 percent of the repetitive, horrible regulations that hurt companies, hurt jobs.”

The Republican has vowed a sweeping cut in U.S. regulations and previously ordered agencies to repeal two rules for every new one adopted.

Trump’s chief strategist Steve Bannon told a gathering of conservatives on Thursday that deregulation, which he called “the deconstruction of the administrative state,” was a top priority for the administration.

Scott Slesinger, legislative director at the Natural Resources Defense Council environmental group, said “this order is a directive to kill the safeguards Americans depend on for clean air, drinkable water and safe food.”