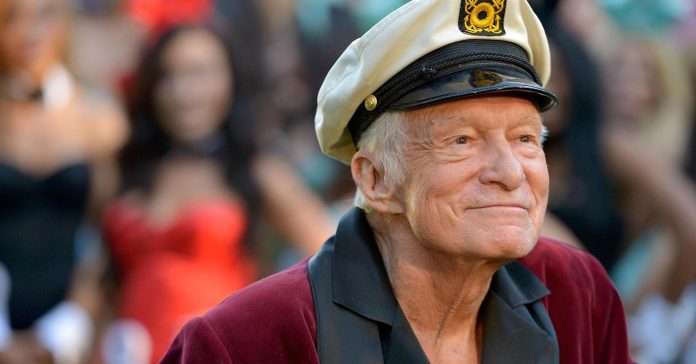 Hugh Hefner, who died this week at age 91, was the iconic and entrepreneurial mastermind behind the Playboy brand and enterprise.

After founding Playboy magazine in 1953, “Hef” built a publishing empire that spanned over 60 years by featuring photos of nude women, the writings of literary luminaries and in-depth interviews, all instrumental in promoting the sexual revolution.

Beyond the magazine, Hefner had an eclectic career that included a chain of Playboy nightclubs across the United States and abroad, a television show called “Playboy After Dark” and countless cameos in feature films and television.

The following are some of the photos that captured the life and times of the quintessential bachelor who lived in the ultimate bachelor pad known as the Playboy Mansion.