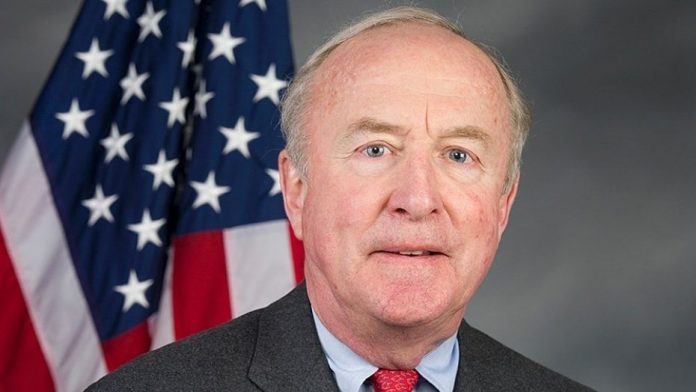 “Today as I announce my retirement at the end of this session of Congress, I want to use the opportunity to strongly encourage the many young people I meet to consider public service,” the New Jersey lawmaker said in a statement obtained by Fox News.  “Public service is an incredible way to turn your convictions into something that serves the greater good and to do it alongside people from every walk of life and background.”

He joins a parade of committee chairs who are leaving at the end of the year.

In the House, more than 30 Republicans are retiring, resigning or running for another office as anti-Trump sentiment spreads in swing districts. That’s in comparison to just 14 Democrats leaving the House.

The Republican exodus is the largest number of retirements since the 1994 congressional elections, when the GOP – aided in part by a slew of Democratic retirements – took back control of the House during former Democratic President Bill Clinton’s first term.

Democrats need to flip 24 seats to take back the House this year.

The 71-year-old Frelinghuysen was first elected to the House in 1994.

Frelinghuysen won by almost 20 points in 2016, but he was viewed to be vulnerable this cycle.

Republicans on Monday expressed optimism that they would still hold Frelinghuysen’s seat.

“This district has been held by a Republican since the 1980’s, and we plan to keep it that way in November,” National Republican Congressional Committee Chairman Steve Stivers said

Multiple Frelinghuysens have served in Congress, dating nearly to the founding of the republic.