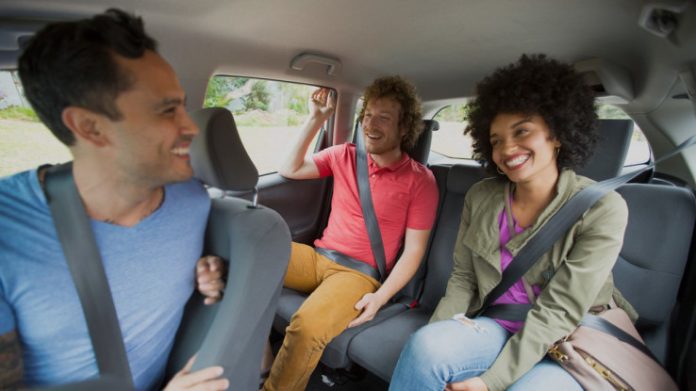 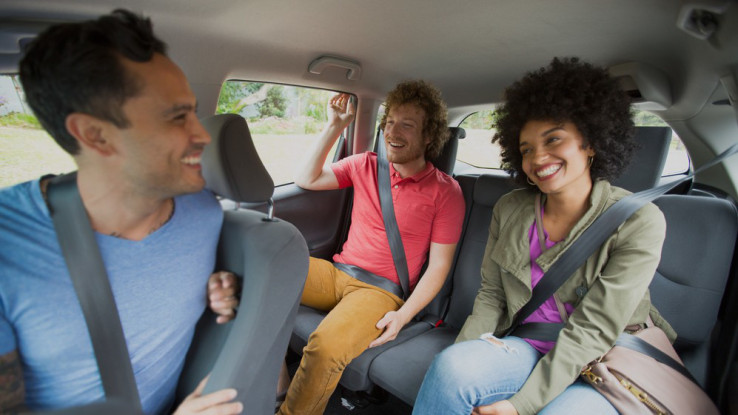 French startup Heetch has been around for quite a few years. Although things were running smoothly, the company had to start over mostly from scratch. In March 2017, a court in Paris ruled that Heetch had been illegally operating a transportation company. The startup is now rising from the ashes and raising $12 million from Felix Capital, Via ID and Alven Capital to fund its new service.

According to the court, Heetch had been competing with taxis and professional drivers on Uber and Chauffeur-Privé thanks to non-professional drivers. If this sounds familiar, it’s because Uber had to shut down UberPOP in Paris back in 2015 for the same reasons.

In France, if you want to become an Uber driver, you have to get a so-called VTC driver license. That’s how big cities can regulate competition between taxi drivers and on-demand services. And it’s been working well, as there are tens of thousands of drivers and you can usually get a ride in less than five minutes.

Heetch was a bit different than UberPOP, as the company was focusing on late-night rides between Paris and its suburbs. In particular, it was a great way to get back from a party when you were a student without a lot of money. For years, Heetch argued that young people were just looking for a safe way to get back home and that these users don’t use taxis anyway. That’s how Heetch lobbied and stayed around. But it all came to an end.

Six months later, the service has drastically changed. Now, Heetch works with professional drivers and competes head-to-head with Uber, Chauffeur-Privé and others. It still focuses on rides after 8 P.M., but there’s also a cheaper option.

If you’re lucky enough, you can also carpool with someone. Anybody can become a carpooling driver, but you’re limited to two destinations per night and rides are capped. The idea is that you can’t make any money from Heetch, but you’ll find someone to pay for your trip when you’re heading back home.

Heetch currently works with 5,000 professional drivers and handles 70,000 rides per week. The company takes a 15 percent cut, which is less than competitors. Heetch is now live in cities in France, Belgium, Sweden and Italy. The company plans to expand to new countries.