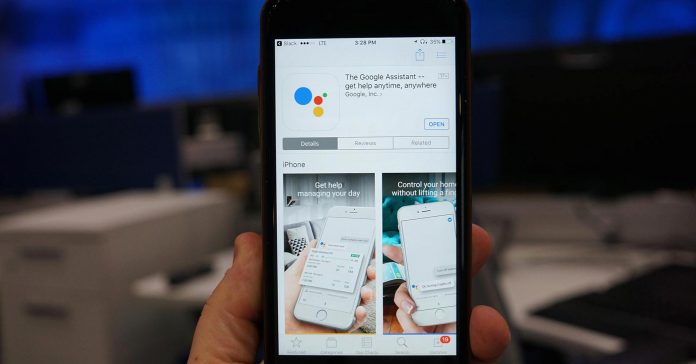 The Google device, given the codename “Manhattan,” internally, will have a similar screen size to the 7-inch Echo Show, TechCrunch said, citing the sources.

Google did not immediately respond to CNBC’s request for comment.

The TechCrunch report comes after Amazon, earlier in the week, said that its Echo Show devices were no longer able to play videos from YouTube because Google stopped supporting the service.