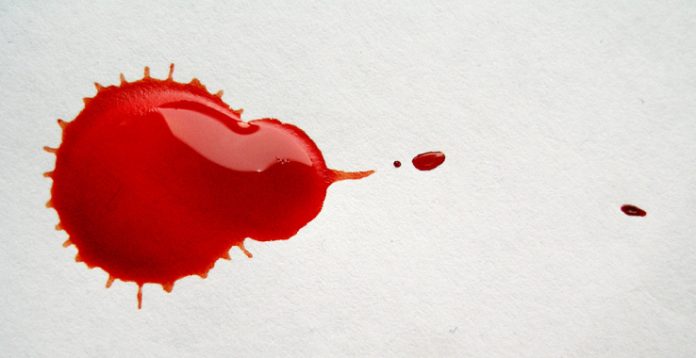 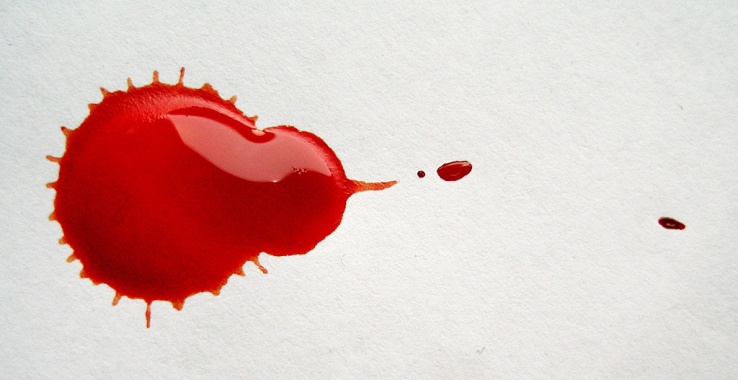 Drawbridge Health wants to make it easier for doctor’s offices and clinics to collect small samples of your blood for testing on site with a handheld device.

The device uses proprietary technology to collect and stabilize just a few drops of blood for various tests like hormone levels, genetic testing, monitoring disease and other things patients normally have to get done at an outside lab like Quest Diagnostics or Lab Corp.

Instead, the device can stay in the clinic and the proprietary Drawbridge cartridge holding your blood would be shipped out to the third-party lab for results.

Of course, any blood diagnostics startup claiming to collect just a few drops of blood for testing on a small device is going to get compared to Theranos, which first promised to deliver results for hundreds of diseases on a single drop of blood. It’s an understatement to say things didn’t go so well for that startup and it seems it may now be running out of cash.

However, GE Ventures partner Risa Stack, who was instrumental in guiding the idea for Drawbridge says, unlike Theranos, Drawbridge only collects the blood. It doesn’t do the testing.

“Partners are going to run the tests on our stabilized samples. Our responsibility is going to give them a quality sample,” Stack told TechCrunch.

GE Ventures started the company through an old school VC method of first coming up with the idea in house, with the promise of launching and funding the startup as it progresses.

The idea probably sounds fantastic to anyone who hates going to the doctor and then going out to a lab for blood work. The device also promises minimal discomfort for those who hate needles as it takes just a few drops from your upper arm. I’m told it feels like less than a pinch.

But first Drawbridge needs to get through a few hurdles. It’s early days for Drawbridge and it is just now exploring partnerships with clinics and doctor’s offices.

It will also need to go through FDA approval, which it has applied for as a medical device.

This summer GE Ventures hired on Lee McCracken to run the ship as CEO at Drawbridge and the startup intends on a commercial launch next year, pending FDA that approval.

There are also other approaches to cutting out the blood collection middleman — both One Medical and Forward have in-house labs where patients can get blood work done.

There are also other blood prick diagnostics but, as McCracken points out, those, like Theranos, come with potential risk.

“The current sample testing process is inconvenient and challenging for patients and medical
providers, alike,” McCracken said in a statement. “It requires clinical processing equipment, often a technician specifically trained to draw blood, plus a trip to the doctor’s office or hospital. By combining world class technology developed by GE Healthcare and a talented founding team to address an important market need, Drawbridge Health is well positioned to transform diagnostic testing for healthcare stakeholders, testing laboratories, patients and consumers.”

Featured Image: Mate Marschalko/Flickr UNDER A CC BY 2.0 LICENSE