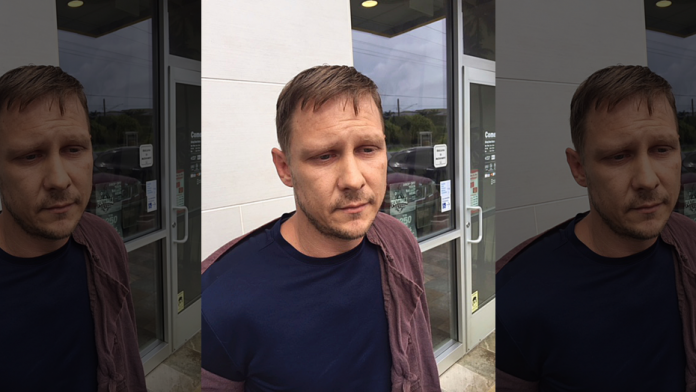 HONOLULU –  The U.S. Marshals Service says a former Utah corrections officer who went on the lam 11 years ago after being convicted of sexual abuse has been captured in Hawaii.

William Lawrence was arrested Monday at a fast-food restaurant on the island of Kauai.

Marshals say Lawrence was an officer for the Utah Department of Corrections when he handcuffed a girl to a bed and forced her to perform sex acts. He was convicted of forcible sexual abuse and forcible sodomy.

Before his sentencing hearing, he fled and has been considered a fugitive since 2006.

Marshals say they discovered he was living in Hawaii while reviewing cold cases last month.