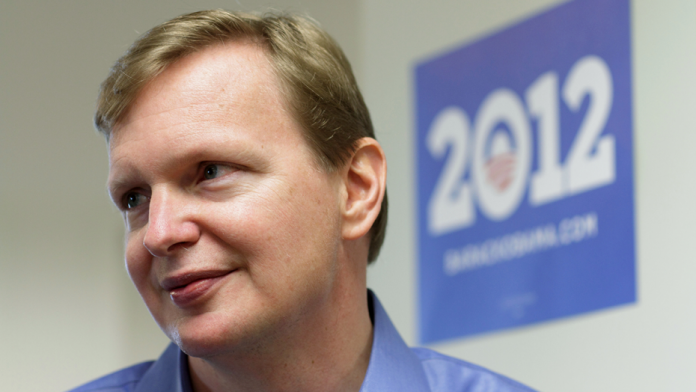 During an appearance Friday on MSNBC’s “Morning Joe,” Messina spoke about the irrelevance of public polls so early in an election year, Mediaite reported.

Then he underscored the point to host Joe Scarborough.

“Joe, you know how I feel about public polls,” he said. “I think all public pollsters should be shot.”

Messina said there were other, more important yardsticks at this point to determine a candidate’s viability.

“What you care more about is passion and intensity,” he said. “When I ran President Obama’s campaign, the number I looked at every day was intensity. Are my voters more motivated than Republican voters?”

He said in the interview that “our voters are more intense,” the report said.

A recent column by Fox News contributor Jen Kerns, however, may have revealed the source of Messina’s frustration.

According to Kerns, new polling shows that Democrats have lost a recent 15-point lead over Republicans, dropping to only a 2-point lead heading toward the 2018 midterms.