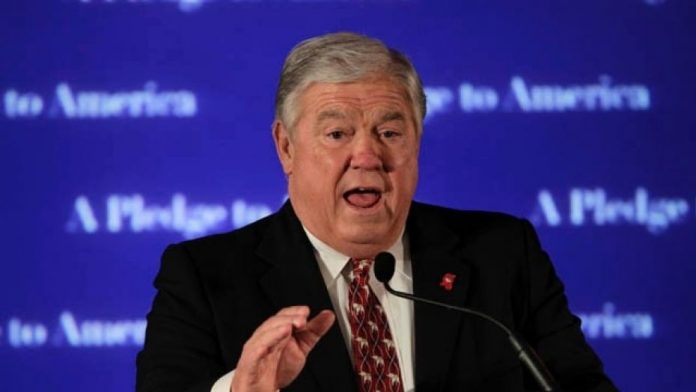 Barbour is a former chairman of the Republican National Committee

JACKSON, Miss. –  Former Mississippi Gov. Haley Barbour says he will pay a fine after being arrested with a loaded handgun in his briefcase as he went through an airport security checkpoint.

Barbour — Republican National Committee chairman in the mid-1990s and governor from 2004-12 — tells The Associated Press on Tuesday he was trying to board a flight Jan. 2 from Jackson to Washington. He said he forgot he was carrying the gun, which he had put in his briefcase after an assistant removed it from his car days earlier.