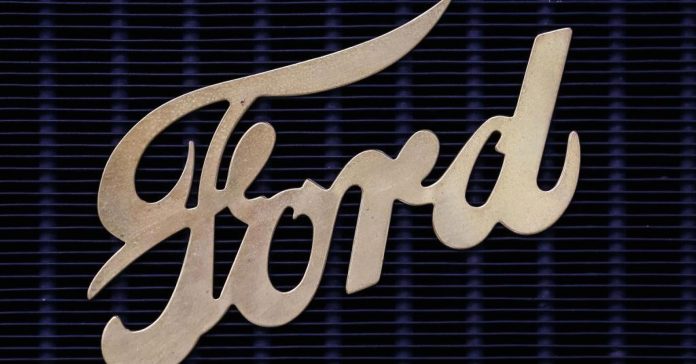 Luo’s resignation was effective immediately, the company said in a statement.

In his role, Luo was responsible for leading Ford’s operations in Greater China including its import business, Lincoln, its passenger car joint venture Changan Ford, commercial vehicle investment in Jiangling Motors Corporation, as well as the Dearborn Michigan company’s operations in Taiwan.

“Jason offered his resignation for personal reasons that predate his time at Ford,” Peter Fleet, head of Ford’s Asia Pacific operations, said in the statement. “Ford accepted Jason’s resignation as the right way for him and the company to proceed. Jason’s decision was not related to the business strategy or performance of Ford China,” Fleet said.

Ford said Luo’s replacement will be the “subject of a future announcement.”