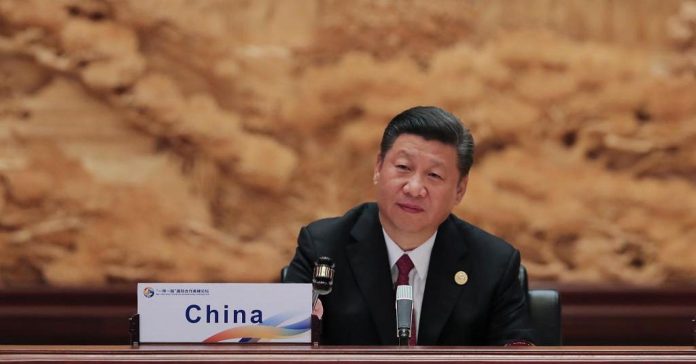 Market participants said the new BRI bond category seemed like an attempt to show the CSRC’s support for the government initiative, but that the format was unlikely to become mainstream because of restrictions on cross-border capital flows.

“We don’t feel BRI bonds will go big as offshore use of the proceeds remains an issue,” said another Shenzhen-based syndicate banker.

However, bankers said the BRI label would speed up approvals from CSRC.

SSE highlighted Hongshi’s issue in the press release as another example of the bourse’s active promotion of the role of capital markets in funding projects related to China’s massive Belt and Road infrastructure initiative.

In March last year, Russian aluminium producer UC Rusal privately placed $1 billion yuan of three-year non-call two notes on the SSE. It was the first bond offering at the exchange from one of the countries touched by the Belt and Road initiative, SSE said.

Shenzhen Stock Exchange, the other domestic bourse under the CSRC’s supervision, is also set to embrace its first BRI bonds.

Last month, Asia’s biggest warehouse operator, Global Logistic Properties (GLP), announced that it had obtained approval from the CSRC to issue up to $12 billion yuan of Belt and Road corporate bonds in Shenzhen.

Proceeds would be used to repay debt linked to GLP’s recent acquisition of logistics assets in Europe, it said.

The National Association of Financial Market Institutional Investors, the main regulator of corporate bonds in the far larger interbank bond market, has yet to create a similar category.

However, NAFMII earlier announced Panda bond offerings from issuers including China Merchants Group and GLP as supportive of Belt and Road projects.