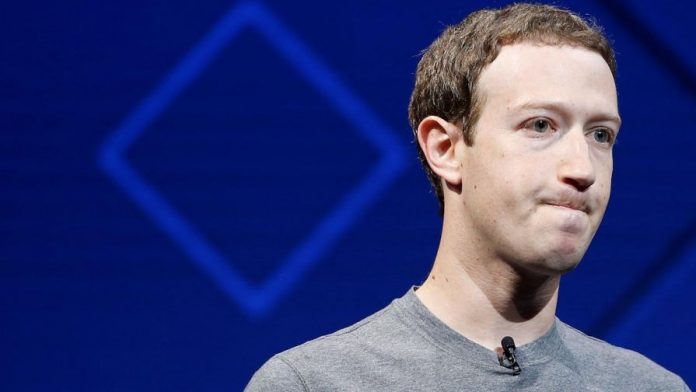 Facebook, Russia and election propaganda: What you need to know

Facebook CEO Mark Zuckerberg revealed that the social media platform turned over to Congress 3,000 political propaganda ads tied to Russian accounts which were used during the 2016 election. Here’s a breakdown of the complicated relationship between Facebook, Russia and Congress’ election investigation.

As congressional lawmakers investigate Russia’s role in the 2016 presidential election, they are looking at social media’s function in the spread of misinformation.

Representatives from Facebook and Twitter have already privately met with lawmakers on the Hill to discuss purchased ads during the campaign. And both Senate and House intelligence committees have asked the companies, along with Google, to come back for a public hearing in the next few months.

Here’s what you need to know about Facebook and Twitter’s involvement.

Earlier this month, Facebook revealed that it uncovered about $100,000 in ad purchases connected to “inauthentic accounts” that violated its policies. Another $50,000 was found to have been spent on “potentially politically related ad spending” that were in Russian.

As lawmakers have called for more information about the advertisements, Facebook CEO Mark Zuckerberg promised to make its political advertising more transparent.

President Donald Trump accused Facebook of being “always anti-Trump” in a tweet on Wednesday. But Zuckerberg hit back and said “both sides” of the political aisle were upset by content on Facebook – proving “what running a platform for all ideas looks like.”

Twitter representatives told lawmakers that it suspended approximately two dozen accounts that were potentially linked to Russia and corresponded to Facebook’s troublesome accounts. Additionally, it said it found 179 related accounts that violated their rules.

Twitter also revealed in a blog post that Russia Today, which it said “has strong links to the Russian government,” spent $274,000 in ads in 2016.

After representatives met with lawmakers, Rep. Mark Warner, D-Va., slammed the information shared from Twitter as being “frankly inadequate on almost every level.” He said Twitter’s explanations of its response was “deeply disappointing.”

Why does it matter?

The issue over social media’s involvement in the investigation largely stems from advertisements bought from the companies, not necessarily the content shared by users, Dr. Karen North, a clinical professor of communication at the University of Southern California, told Fox News.

But the issue further boils down to what is wrong versus what is illegal. Spreading so-called “fake news” is wrong, but it might not be illegal, the social media expert explained.

“We as users of social media platforms do not want the platforms to be telling us what we can or can’t say – or even that we can’t say falsehoods – because people spin the story of their lives to present a public face to our friends and colleagues,” North said. “We don’t want Facebook or Twitter to tell us we can’t do that.”

North predicted that social media companies will begin to strengthen their regulations – or “dress codes” – for future advertisers.

“There are laws [to protect speech] and then there are rules of conduct, including dress codes at offices or schools,” North said. “Whether or not what’s being done by the Russians or fake news or people lying about adventures in their life, are those illegal or in violation of dress codes?”