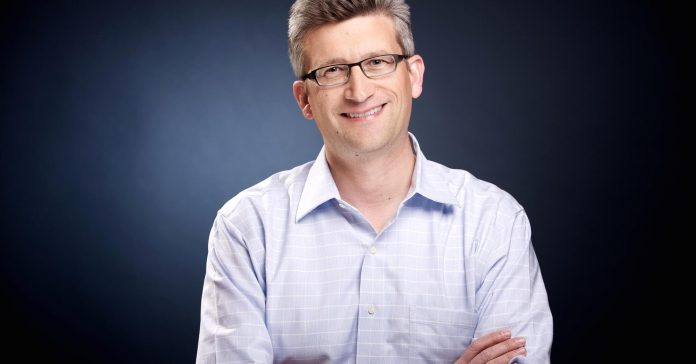 Facebook CFO David Wehner said Wednesday that pending online privacy changes in the European Union could impact how many people use the service in that region every day.

There “could be some implication on DAUs (daily active users)” because of the coming regulations, Wehner told investors at the Morgan Stanley Technology, Media and Telecom conference. Investors “may want to watch that,” Wehner said.

The new rules, known as the General Data Protection Regulation, or GDPR, will take effect in two months. They will require internet companies to get permission from users before collecting or sharing their personal data.

“We’ll be compliant with GDPR when it goes into effect in May,” Wehner said. “It’s about how you design your product. We’ll walk EU users through [a series of] permission screens.”

Facebook had 277 million daily active users in Europe in the fourth quarter, up 5.7 percent from a year earlier.

That was more than the 184 million it had in the U.S. and Canada last quarter. The Asia-Pacific region is Facebook’s largest market, with 499 million DAUs.

Wehner also said the company doesn’t expect that the number of daily users in the U.S. and Canada to continue to decline year-over-year, as it did in the fourth quarter.

“That decline is a trend we don’t see continuing,” Wehner said, essentially repeating comments he made on Facebook’s last earning conference call.