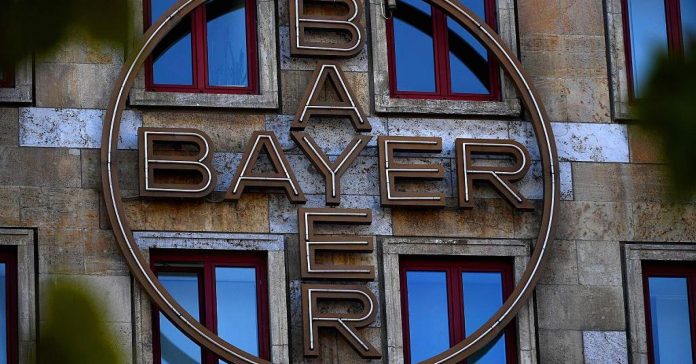 The European Commission is set to announce whether it approves the Bayer and Monsanto merger in the first part of this year, the EU’s Competition Commissioner Margrethe Vestager told CNBC.

Brussels opened an in-depth investigation into the proposed acquisition of Monsanto by Bayer back in August of last year, but its decision on whether to approve the merger has been postponed twice and suspended four other times. It is currently scheduled to take place on April 5th – a deadline that Vestager wants to respect.

“We have a legal deadline that we have to meet,” Vestager told CNBC on Monday, when asked if her decision could be delayed once again.

“When a decision is postponed, it’s very often because the company gives us more time in order to discuss what remedies they have proposed in order to make our concerns go away,” she said, adding that it is “very important that we are thorough, because it is for everyone, that food is well the most important thing, so for farmers to have a choice, affordable prices, not to be locked in with just one provider.”

The proposed acquisition, valued above $60 billion, would make Bayer and Monsanto the world’s largest integrated pesticides and seeds company. In August, the commission opened an in-depth investigation due to concerns that such a significant merger could distort competition in three areas: pesticides, seeds and traits (a characteristic of a plant).