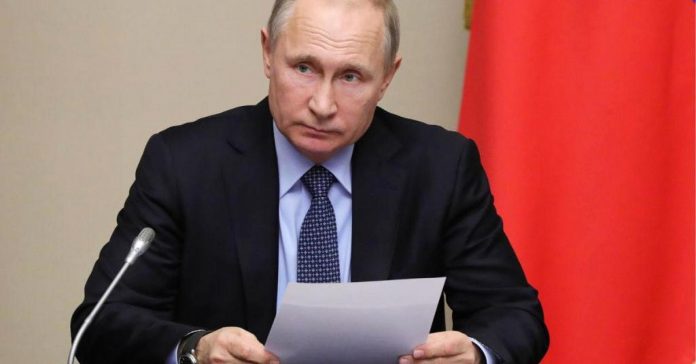 Speaking to reporters on Tuesday, Kremlin spokesperson Dmitry Peskov suggested the list could be damaging to the image of Russian firms, businessmen and officials. And while Moscow would look to analyze the report before drawing any further conclusions, Peskov said the “unprecedented” list had de facto labeled those mentioned as “enemies of the USA,” according to Reuters.

Alongside Peskov, some of the other names on the list were Alisher Usmanov, part owner of London soccer club Arsenal, and Andrey Kostin, chief executive of the second-biggest lender, VTB.

A spokesperson for Rosneft CEO Igor Sechin, who is also on the list, told the Financial Times Tuesday that the list was based on “vicious principles.”

The Moscow-based oil giant is already subject to U.S. sanctions imposed in 2014. And Mikhail Leontiev, the company’s spokesman, told the newspaper: “We do not comment on sanctions, in principle, it is counterproductive … But we were ready for this, although I see nothing in it which is correct and logical.”

“There is nothing surprising in this, given the principles on which these lists are formed … principles which are vicious from the outset.”