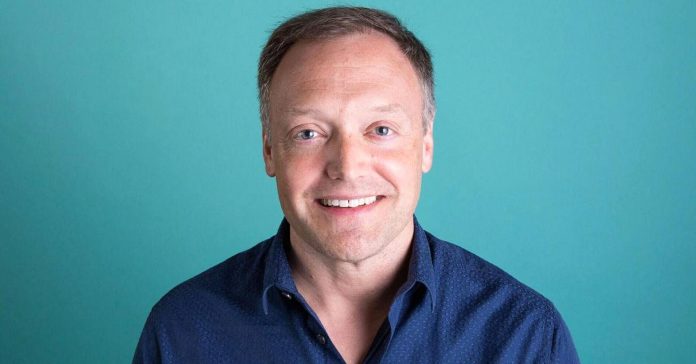 Dropbox has paid a lot of money to the lead engineer it hired in September: $34.6 million to be exact.

Dropbox disclosed in a public filing last week that Quentin Clark, its SVP of engineering, product, and design, was paid a total compensation worth $34.6 million in 2017. That includes a prorated base salary of $130,000, a one-time signing bonus of $340,000, and company stock worth $34.1 million, which will vest over five years.

Clark’s pay package last year is impressive given how Dropbox has hired a number of high-profile executives over the years, including COO Dennis Woodside. Clark is relatively little known outside of engineering circles and has maintained a low-profile despite a long engineering career that spans more than two decades.

But Clark spent the majority of his career at Microsoft. He spent nearly 20 years in various engineering roles, including as a vice president in charge of the company’s database products. In his LinkedIn profile, Clark describes his work at Microsoft as having managed “the SQL Server product and the broader data platform work,” including Business Intelligence, Big Data products and the cloud data platform work in Azure.

Clark also worked on WinFS, a Microsoft project in the early 2000s that aimed to replace the file system in Windows with a more database-like file system. It never shipped, and some insiders blamed it for contributing to the delays that plagued Windows Vista. Bill Gates, then chief software architect, once said on Reddit that not shipping it was his biggest regret among unrealized products.

Clark’s stock will likely rise as Dropbox prepares for its IPO in the coming weeks. The company disclosed last week that it had $1.1 billion in revenue, while losing $111 million in 2017.