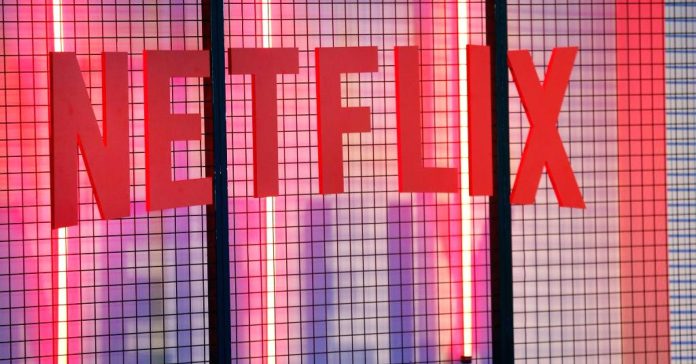 The digital TV and video industry, including power-players Netflix and Amazon, is set to be worth $119.2 billion in 2022, up from $64 billion in 2017, according to new figures.

North America and Western Europe are set to dominate the growth in revenues of the “over-the-top” (OTT) providers of digital TV, with China and the Far East not far behind, according to a report by consultancy Juniper. The Americas will take 33.5 percent of revenues, with Europe taking 31.7 percent.

Digital TV players’ budgets are set to dwarf some of their pay-TV competitors’, with Netflix set to spend between $7.5 billion and $8 billion on content this year, according to its latest earnings. “Game of Thrones” producer HBO spent $2.5 billion in 2017, while Facebook and Apple both said they would spend $1 billion on original content last year.

At the same time, “cord-cutting,” where people cancel their cable TV subscriptions, is likely to be driven by a switch to digital services between 2017 and 2022. “Throughout the period, subscription video-on-demand will gain ground, not only because of new service launches across the globe, but also due to a consumer switch to the idea of ‘skinny bundles’, or slimmed down packages which will, in some cases, mean cable companies’ customers cancel their packages,” Juniper’s report stated.