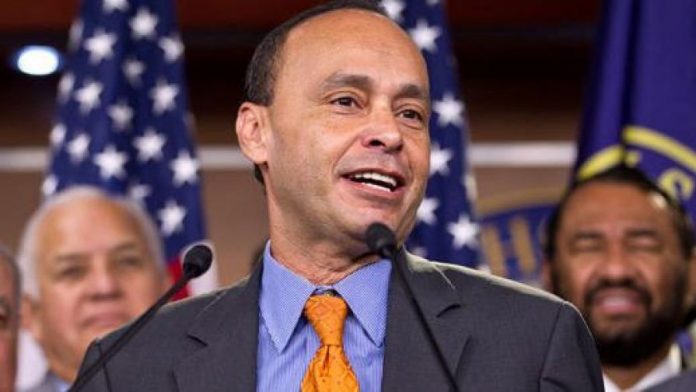 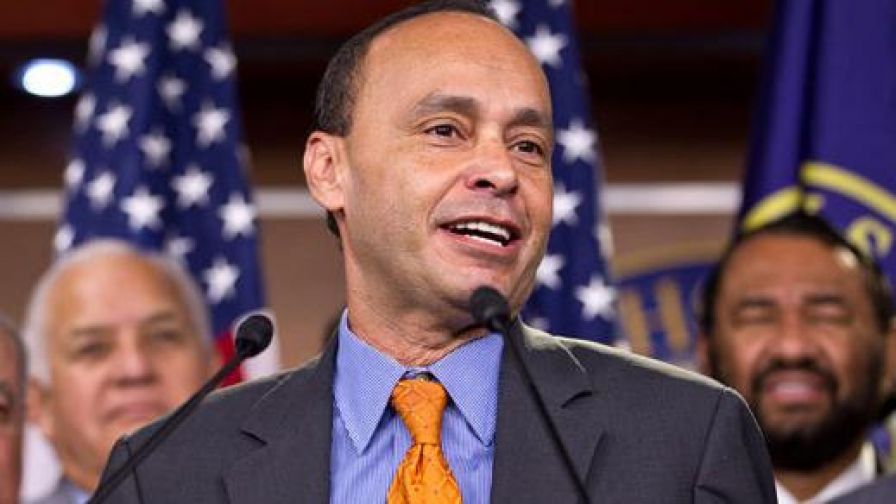 After Illinois Democratic Rep. Luis Gutierrez abruptly announced his retirement Tuesday and endorsed a successor without revealing his future political plans, Fox News has learned the outspoken immigration advocate will be testing the waters for a potential 2020 presidential bid.

Few national political figures could be more ideologically opposed on the issue of immigration than President Trump – who wants a border wall and has fought to suspend immigration from some Muslim-majority countries – and Gutierrez, who blasted even the Obama administration over legal deportations. He also tangled publicly with Trump White House Chief of Staff John Kelly over his support of the decision to end a program that shielded young illegal immigrants from deportation.

But Fox News is told Gutierrez will set a national schedule for the first six months of 2018, visiting cities across the country to test the waters for a White House run. If he enters, he’ll likely face a crowded field of Democrats eager to take on Trump.

On Tuesday, the retiring congressman shot down speculation that he would run for governor of Puerto Rico, where his family is from, or for Chicago mayor.

But Fox News was told prior to the official announcement he was expected to run for another office.

Gutierrez has privately hinted to colleagues for the past several years that he wanted to retire.

Earlier this year, he signaled that he felt comfortable doing so now that the Congressional Hispanic Caucus has more than 30 members, including several younger, more ambitious colleagues in safe districts who are likely to be in Congress for several years to come.

Fox News’ Judson Berger and Barnini Chakraborty and The Associated Press contributed to this report.