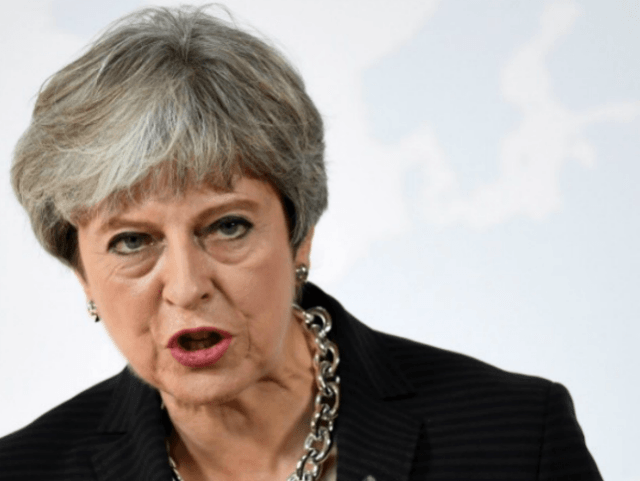 Even as the United Kingdom scours the planet for friends and trading partners ahead of the country departing the European Union power bloc, British Prime Minister Theresa May is threatening key ally the United States with a “trade war”.

Theresa May has threatened a trade war with the US after it slapped punitive tariffs on British-built aircraft, casting doubt on a key plank of her Brexit strategy.

The US Department of Commerce decided Bombardier aircraft, built in Northern Ireland, should be subject to 219 per cent import duty after the American aviation giant Boeing complained that Bombardier had been given unfair state aid.

The Government responded by warning that Boeing’s behaviour “could jeopardise” future Ministry of Defence contracts for its aircraft such as Apache helicopters.

The Prime Minister has appealed directly to President Donald Trump to intervene in the dispute, which has dented her hopes of signing a post-Brexit free trade deal with the US.

The escalating row has also put the Conservatives’ relationship with the DUP under strain, as Bombardier employs more than 4,000 people at its Belfast factories.

Read more at the Daily Telegraph

Read Raheem Kassam on: How May Plans to Blame Trump for Brexit’s Failure, and Why the Tory Party Needs to Remove Her Now