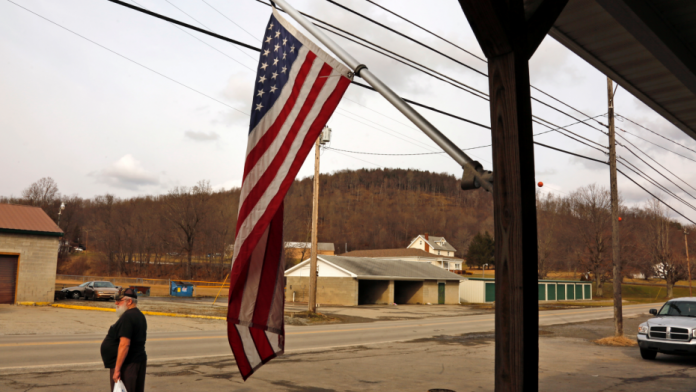 MELCROFT, Pa. –  In a story Jan. 30 about the shooting deaths of four people at a car wash, The Associated Press, relying on information from state police, misspelled the first name of one of the female victims. She was Cortney Snyder, not Courtney.

A corrected version of the story is below:

The Latest: Shooter in car wash jealous rampage has died

Police say the shooter in a deadly rampage at a Pennsylvania self-serve car wash has died.

Trooper Robert Broadwater says in a statement that 28-year-old Timothy Smith was pronounced dead at a hospital just before 9 p.m. Sunday.

Smith suffered an apparently self-inflicted gunshot wound to the head in the early Sunday shooting at Ed’s Car Wash in Melcroft, a town about 55 miles (90 kilometers) southeast of Pittsburgh. He had been on life support.

Cline had recently gotten involved with Porterfield. Porterfield’s father tells the Tribune Review his son had a run-in with the shooter in the hours before the killings.

The father of one of four people gunned down by a woman’s jealous ex-boyfriend says the shooter had an altercation with his son at a bar hours before the deadly rampage.

He says a staff member asked Timothy Smith to leave.

Police say Smith soon after shot and killed Porterfield and three others at a self-serve car wash.