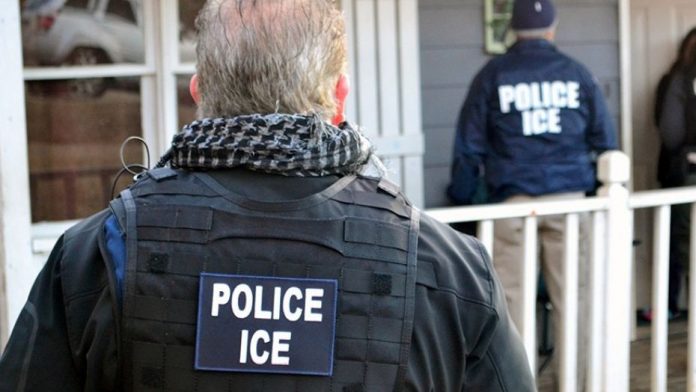 A report based on conviction data suggests that illegal immigrants in Arizona commit crimes at twice the rate of other residents.

According to the report from the Crime Prevention Research Center, illegal immigrants between ages 15 and 35 account for 3 percent of Arizona’s population but make up approximately 8 percent of the prison population, the Washington Times reported.

John R. Lott Jr., CPRC president and the report’s author, said the crimes of which these illegal immigrants were convicted tended to be more serious. His findings challenge previous assertions that illegal immigrants commit fewer crimes.

“There appears to be a huge difference between the two groups,” he said. “The type of person who goes through the process to legally immigrate in the United States appears to be very law-abiding versus even the U.S.-born population.”