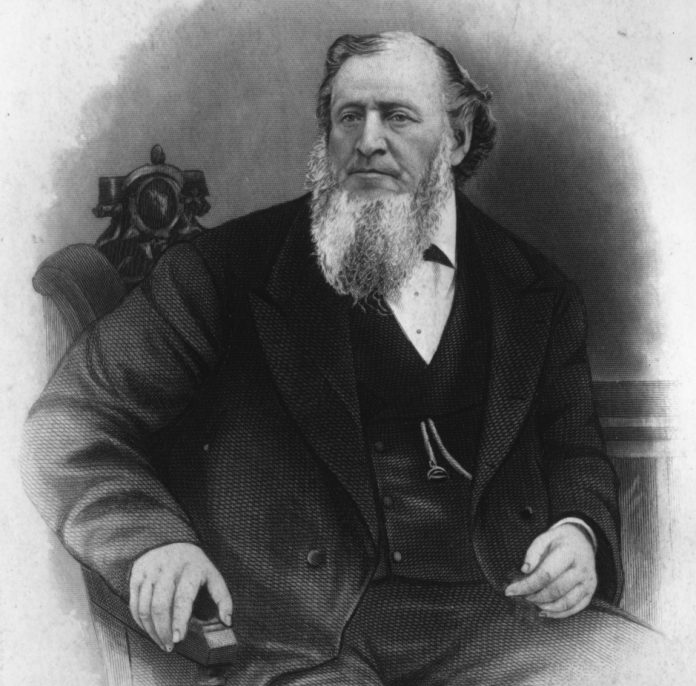 U.S. President Barack Obama’s decision to shorten the sentence of Chelsea Manning, who leaked classified documents, is hardly the first time a presidential granting of clemency or a pardon has drawn criticism or focused attention on a contentious chapter of American history.

The founder of Salt Lake City and an early leader of the Mormon Church was pardoned by James Buchanan in 1858 for his role in a conflict between federal forces and Mormon settlers in the Utah Territory. 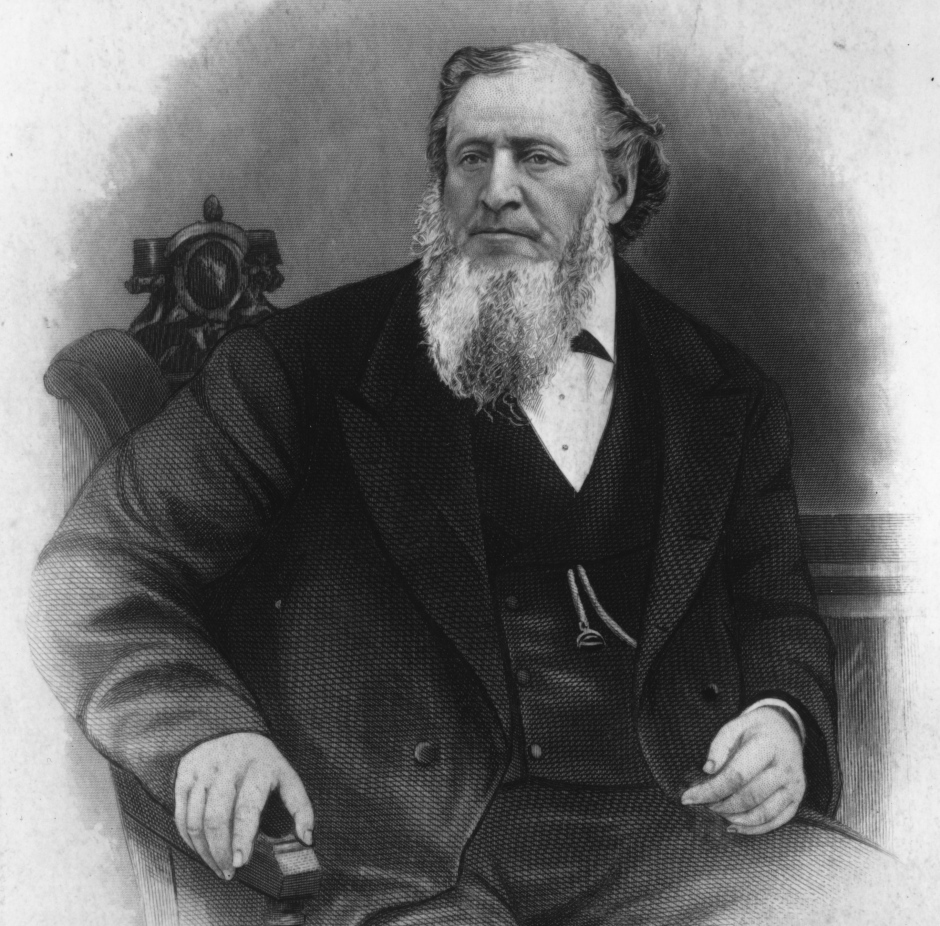 In 1869, Andrew Johnson pardoned Samuel Arnold, left, Samuel Mudd and Edmund Spangler, who were sentenced in connection with the assassination of Abraham Lincoln.

The president of the Teamsters union was convicted of mail fraud and jury tampering. Richard Nixon pardoned him in 1971. The labour leader disappeared in the summer of 1975, and his body has not been found. 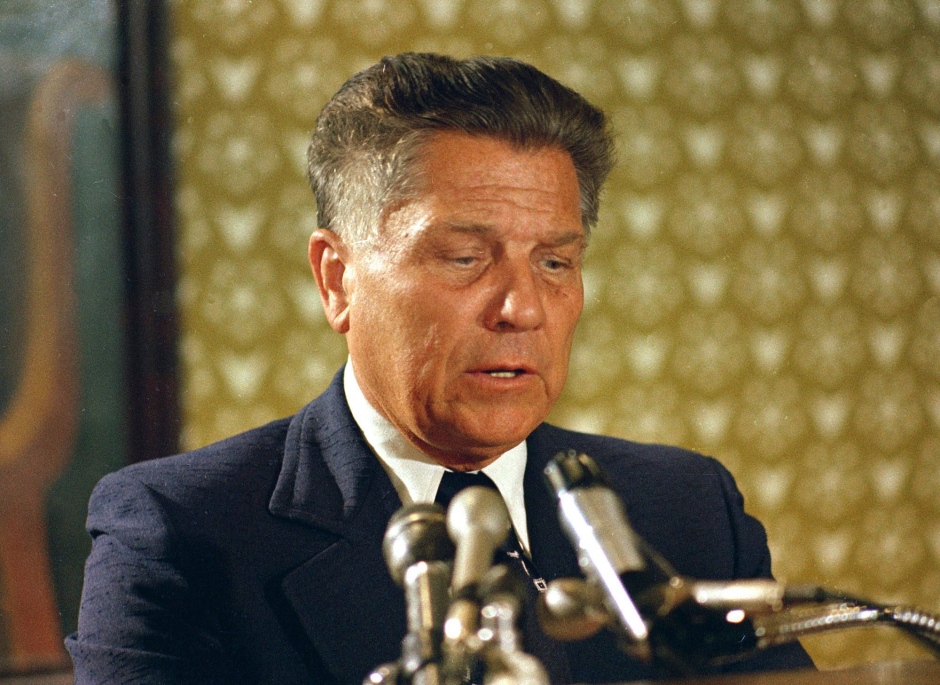 As the Watergate scandal swirled, Richard Nixon resigned on Aug. 9, 1974. Gerald Ford pardoned Nixon a few weeks later for any federal crimes he might have committed while president. 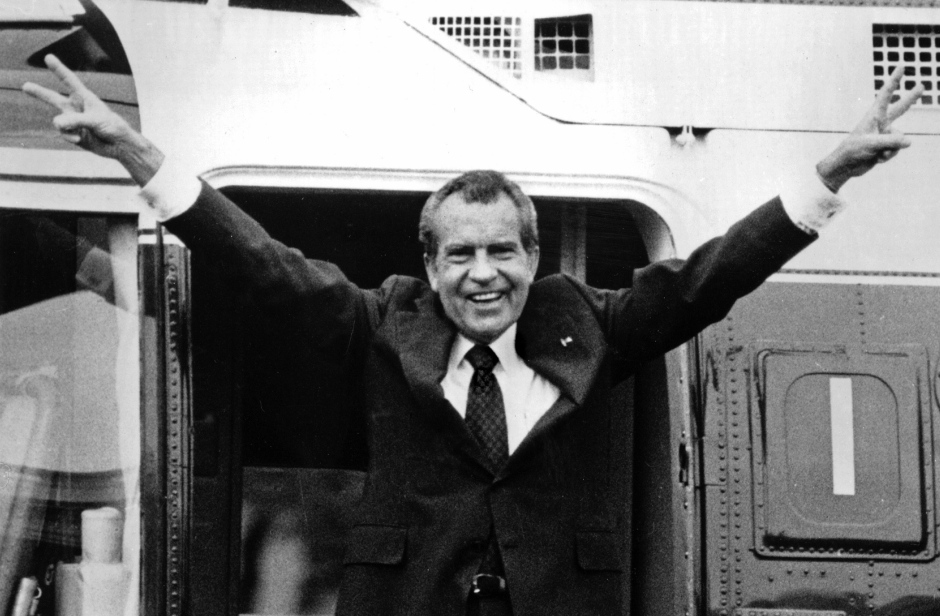 The flamboyant owner of the New York Yankees was convicted of making illegal contributions to Nixon’s 1972 re-election campaign. He was pardoned by Ronald Reagan in 1989. 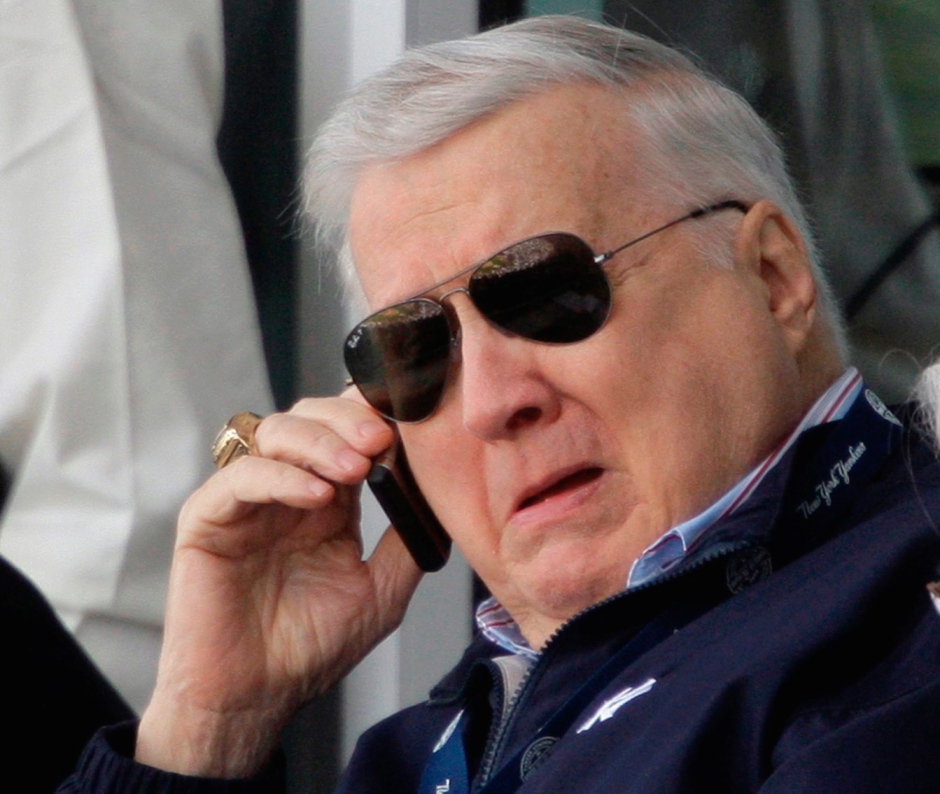 George H.W. Bush pardoned Caspar Weinberger in 1992. The defence secretary under Reagan had been indicted on charges of perjury and obstruction of justice in connection with the Iran-Contra affair. 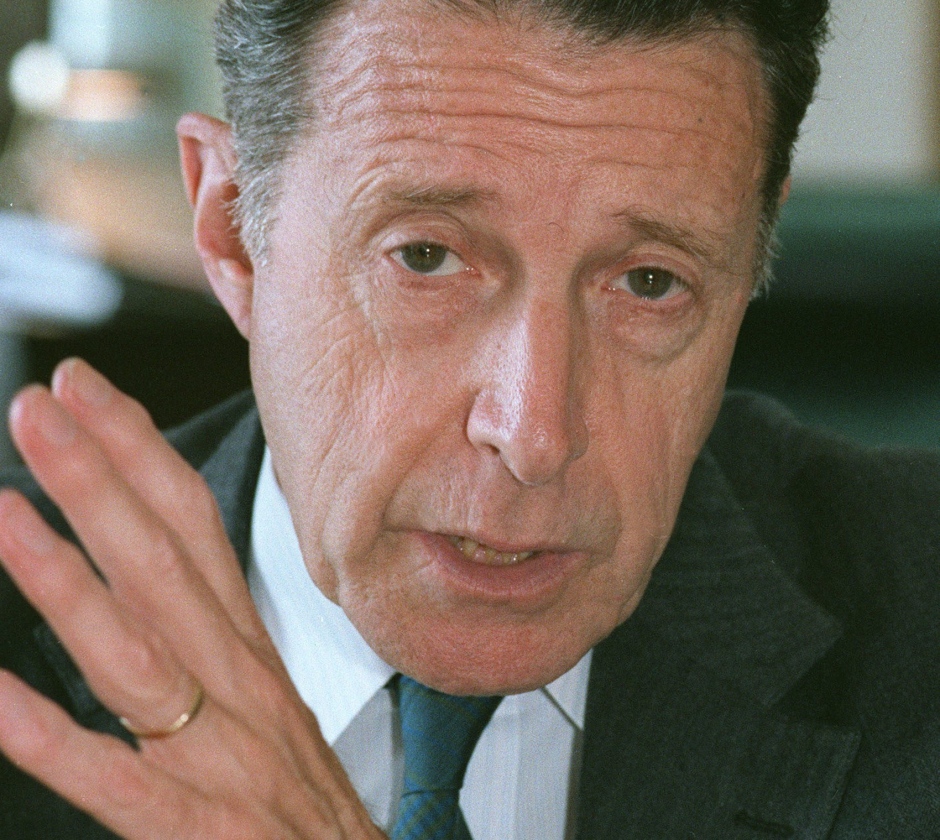 The heiress to the Heart publishing empire, who was kidnapped in 1974 by the Symbionese Liberation Army, was convicted of bank robbery two years later. Jimmy Carter commuted her sentence, and Bill Clinton gave her a full pardon in 2001. 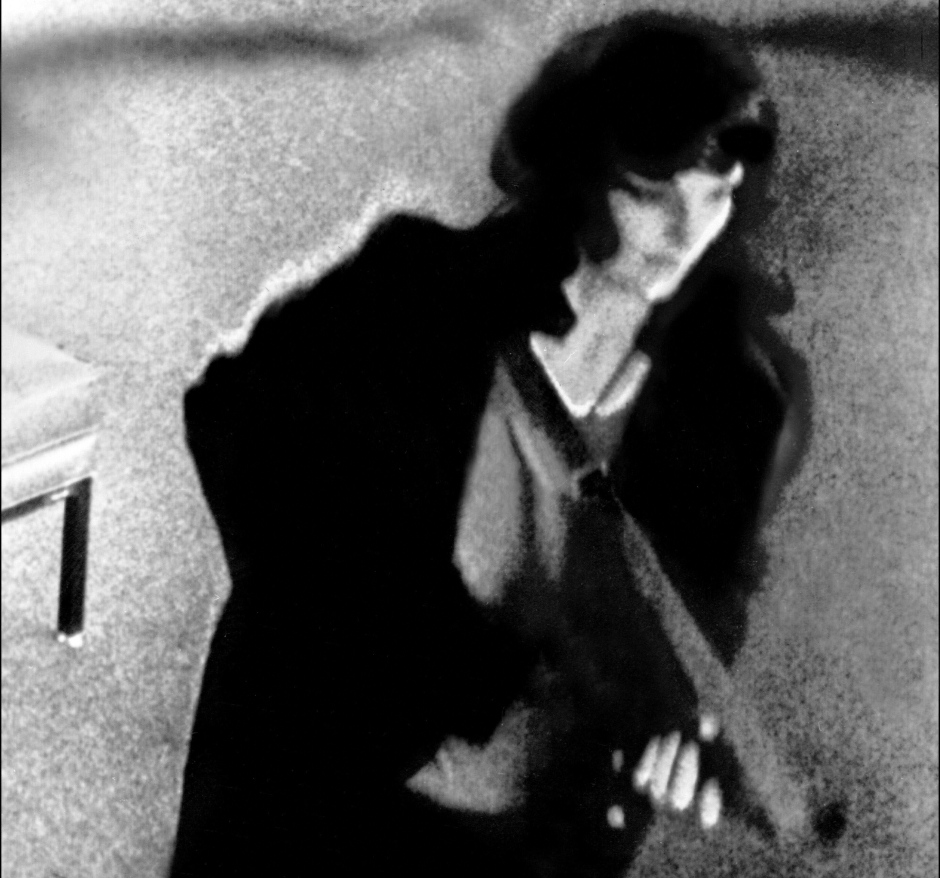 Much controversy surrounded Clinton’s 2001 pardon of fugitive Marc Rich, a financier and international commodities trader indicted on charges of illegal trading with Iran and tax evasion. 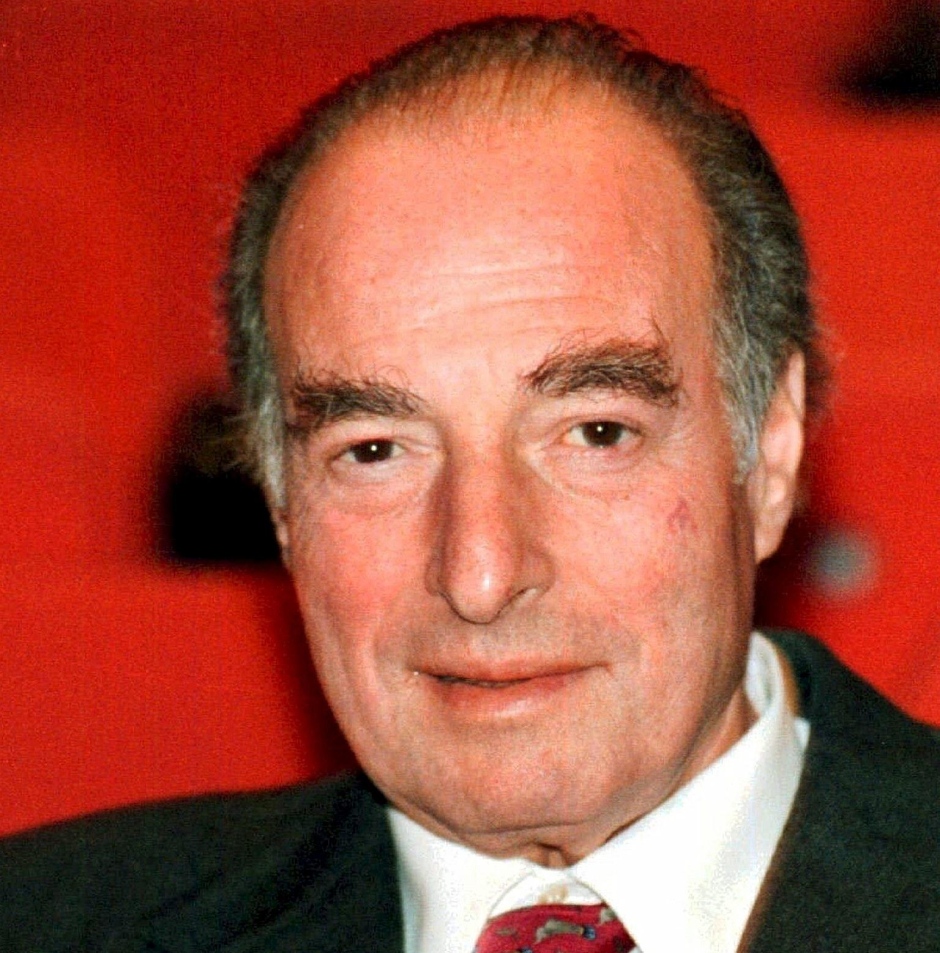 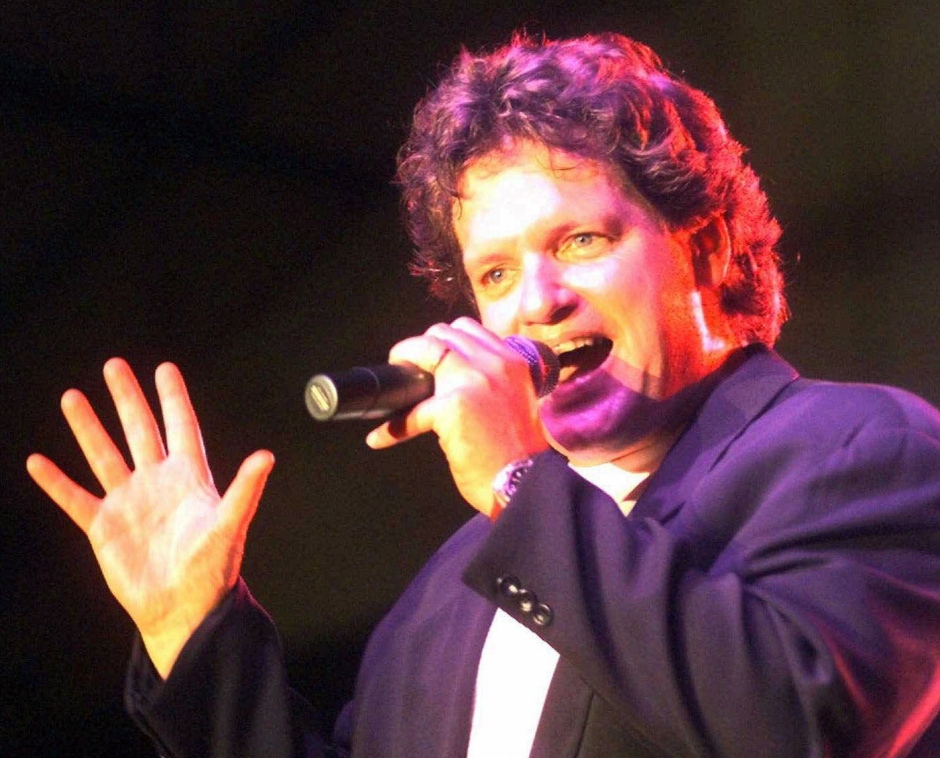 The former chief of staff to Vice-President Dick Cheney was convicted of perjury, obstruction of justice and lying to investigators in a CIA leak case. George W. Bush commuted part of his sentence in 2007. 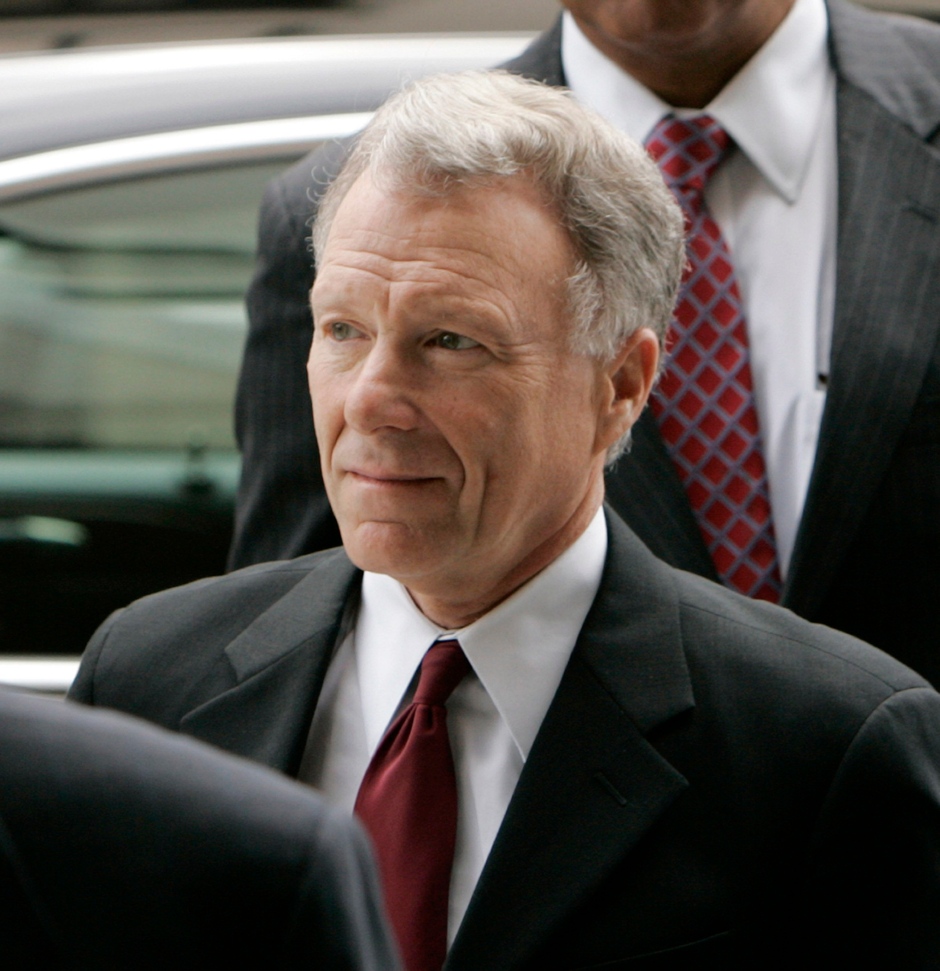