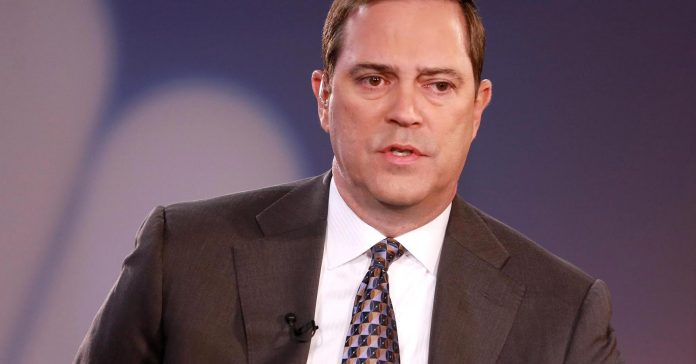 Reflective of Far Eastern companies facing roadblocks in reaching the U.S. market, Chinese mobile maker Huawei has faced troubles in the U.S. recently as a deal for it to sell its Mate 10 Pro smartphone collapsed. U.S. intelligence chiefs said that they would not advise Americans to use products or services from Huawei.

Robbins welcomed news that Chinese leader Xi Jinping could extend his tenure beyond the current two-term limit, explaining that “regardless of the country, stability is always good.”

“I think that every country has to think about the best way to operate and to run their own political systems,” he said.

“We operate within the constructs that the countries define,” Robbins said. Though he added that Cisco should not influence the geopolitical landscape, “we’re happy to have dialogues about how we think it should evolve.”

Robbins said that Cisco had most recently been involved in smart city initiatives in China, for example in the southern city of Guangzhou.