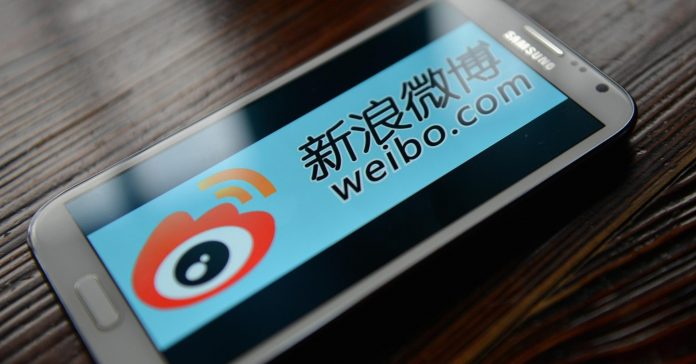 The government has been tightening controls over internet content as part of efforts to maintain “social stability,” taking on “vulgar” and pornographic content as well as the unauthorized dissemination of news.

“Content of wrong public opinion orientation, obscenity and ethnic discrimination continued to spread on Sina Weibo,” the Beijing office of the Cyberspace Administration of China said in a statement late on Saturday.

In a separate statement, Weibo said it accepted the criticism and was suspending key portals such as its hot search site and portal on celebrities and their personal lives for a week.

China shut down as many as 128,000 websites that contained obscene and other “harmful” information in 2017, state media has reported.