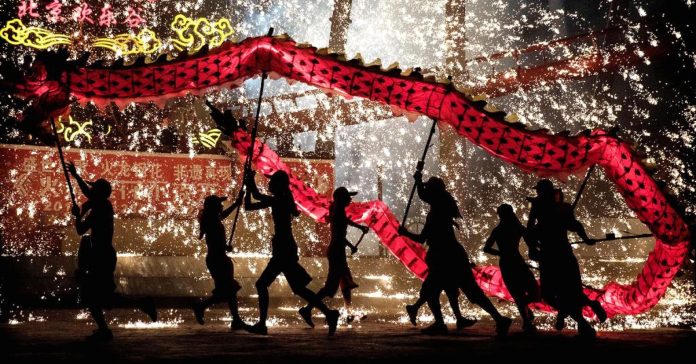 China will on Wednesday release official manufacturing Purchasing Managers’ Index for the month of January that is expected to see a slight dip from December as the country continues to manage its economic slowdown.

The Chinese manufacturing PMI is forecast to dip to 51.5 in January from 51.6 in December, according to a poll of economists by Reuters. The reading is set to be released on at 9 a.m. HK/SIN.

A reading above 50 indicates expansion, while a reading below that signals contraction.

Economists are expecting the Chinese economy to cool in 2018 after an unexpectedly strong showing in 2017 as the government cracks down on polluting industries and high debt levels.

China’s official PMI gauge focuses on large companies and state-owned enterprises, while another set of readings by Caixin and IHS Markit focus on small and medium-sized enterprises — that data set is scheduled to be released on Thursday.